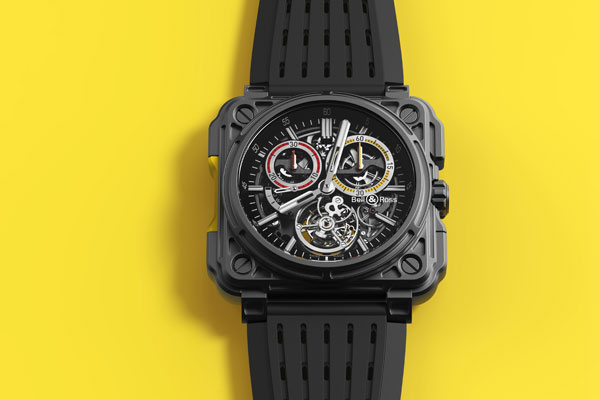 The 2005-2006 Fernando Alonso spell remains Renault’s crowning moment in its 41-year fractured F1 history. In 2005, Alonso took on the invincible Ferrari-backed Michael Schumacher who was the dominant force, having won five consecutive F1 championships from 2000- 2004. Alonso won the 2005 championship and then repeated the feat in 2006. Alonso and Renault had slain giants.

The same can be said of Bell & Ross, a company started in 1992 by Bruno Belamich and Carlos Rosillo as a university project between the two friends. First-generation newbies to watchmaking, they turned to German brand Sinn to help them manufacture their watches. 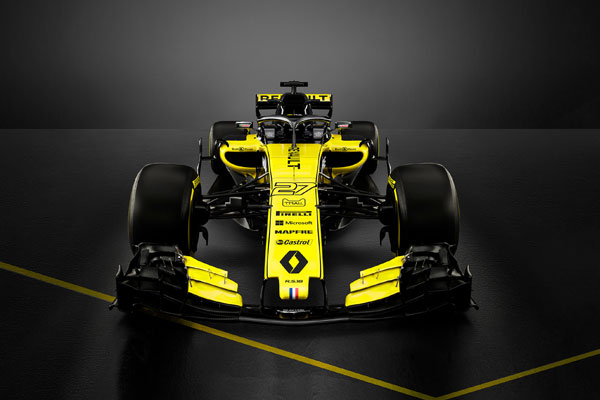 Bell & Ross hit the ground running. Its first watch, Space 1, debuted in 1994 and became the first automatic chronometer to be worn in space. Two years later, the Type Demineur was such a high-spec timepiece that it was officially ordered for use by the bomb disposal unit of the French Security Services. By1997, Bell&Ross had entered into the Guinness Book of World Records with their Hydro Challenger timepiece that descended to a depth of 11km. This was now the watchmaker that slew giants.

The company’s crowning glory came in the early 2000s when it opened its own manufacturing facility in La Chaux-de- Fonds, ending its dependence on Sinn to produce its watches. That Chanel had picked up a minority stake in Bell&Ross also undoubtedly provided the financial support needed to steamroll ahead. 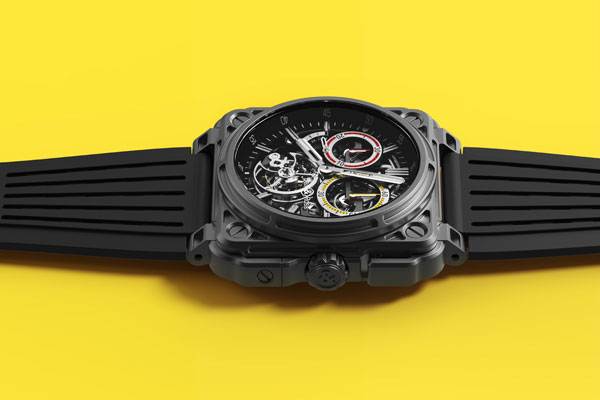 In 2005, the year that Alonso beat Schumacher, Bell & Ross staged a coup of its own – it unveiled its first circle-in-a- square watch, inspired by the instrument gauges in aircraft cockpits. The square- cased watch has become as much a design staple to B&R as the octagon bezel is to Audemars Piguet.

Two years ago, when the Renault Sport Formula One Team re-entered F1 after a brief hiatus, B&R decided to come on board as the French racing team’s official watch partner and sponsor. 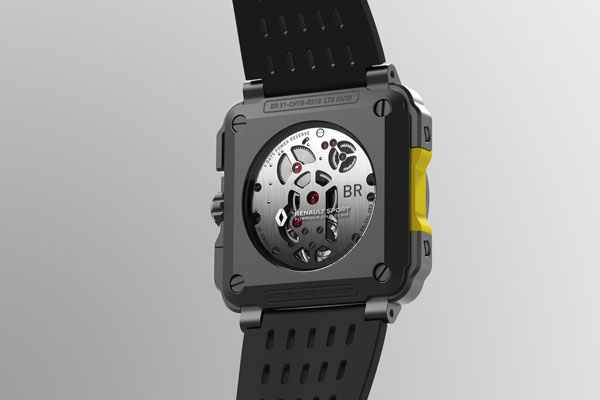 It’s resulted in several incredible limited-edition timepieces since, but perhaps most spectacularly this BR-X1 Tourbillon Chronograph R.S.18 launched earlier this year. Technology from F1 has percolated into the construction of the perforated microblasted titanium case of this single-pusher chronograph. The skeletonised dial allows you to peer at the hundreds of miniature components used in the BR-CAL.283 manual-winding flying tourbillon movement. Despite the skeletonisation, you can clearly read from the power reserve indicator at 9 o’clock, the 30-minute counter at 11 and the 60-second counter at 1.

It’s limited to just 20 pieces. After all, there are only very few giant slayers out there anyway.

Bell & Ross co-founder Carlos A. Rosillo on the strengths of independent watchmaking