Behind the curtain of... the GCC's remittance industry - Gulf Business 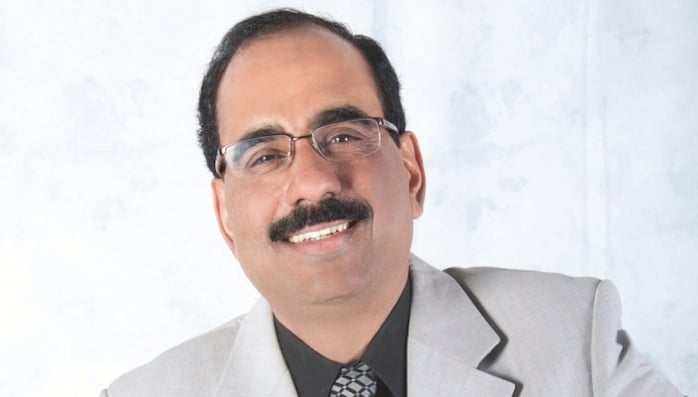 How big is the Gulf Cooperation Council remittances market and how quickly has it grown?

The GCC countries have seen a continuous increase in remittances over the years with Saudi Arabia being the second largest remittance sending country globally. According to a recent report by Kuwait Financial Centre (Markaz), there are over 25m expats working and living in the GCC and they have remitted over $100bn, estimated at 6.2 per cent of the combined GDP of the six GCC states.

Remittances across the GCC could increase in the current year because of the impact of lower oil prices, the Russian economy slowdown and devaluation of the rouble, the strengthening of the US dollar, and tighter immigration controls in many migrant source countries.

Where do you see most of the outflows from this region?

South Asian countries continue to be the major remittance recipient countries from this part of the world. The United Arab Emirates to India is the largest corridor in the region at $15.6bn followed by Saudi Arabia to India which is at $8.3bn.

The market has attracted a lot of players. Is it now saturated?

No doubt, the industry has attracted many new players in the GCC, but with the rise in population, there is enough space for multiple providers to grow. There could be the possibility of consolidation in future. The abundance of players also means competition and this is good for consumers.

What are the biggest challenges that money transfer operators face in the region?

The biggest challenge is exclusivity, which is still a bane in certain markets of the region. Exclusivity fosters monopoly and is not beneficial to customers as the situation would not allow fair competition and hamper service efficiency, and the lowering of remittance costs.

What is the way forward for the industry?