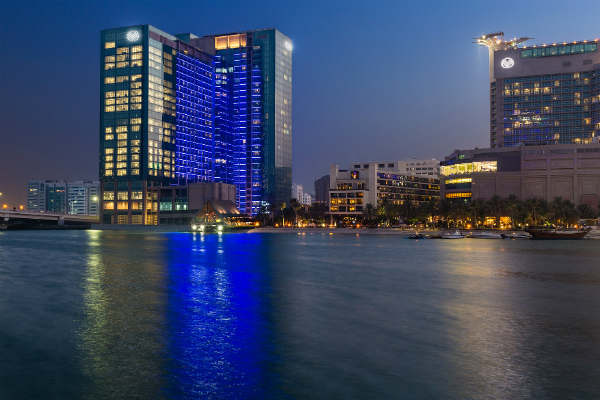 Abu Dhabi’s Rotana has announced the opening of residences at its Beach Rotana property in the city.

The tower, located next to the Beach Rotana and Abu Dhabi Mall features 314 furnished one-, two- and three-bedroom apartments.

These will add to the existing inventory at the site for a total of 879 units, 14 restaurants, 12 banqueting rooms, three outdoor venues and two ballrooms.

“The Beach Rotana Residences are an exciting addition to the premium market designed with the discerning customer in mind. It is a 5-star short and extended stay property that offers the experiences of the modern, urban hotel and combines it with the conveniences of a comfortable home residence,” said general manager Mathieu van Alphen. 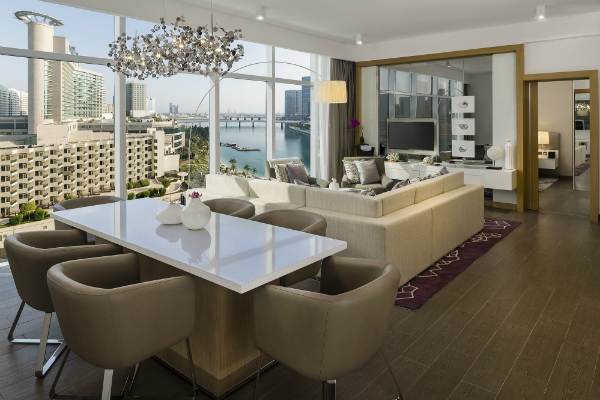 The opening comes after Rotana announced its CEO would be stepping down.

Omer Kaddouri took on the role in January 2014 and has spent 20 years with the company in senior management roles including five years as chief operating officer.

He will continue in the position until year-end before handing over to chief operating officer Guy Hutchinson, who will be acting president and CEO.