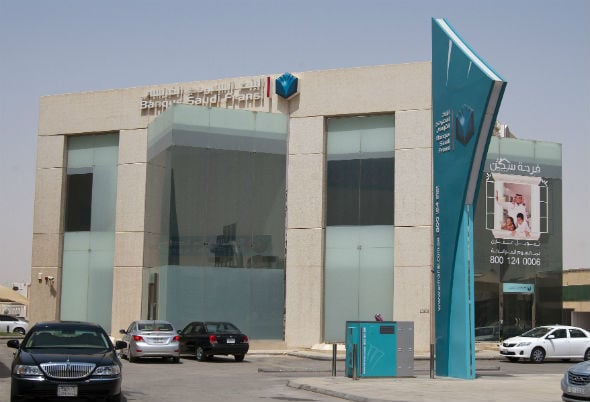 Banque Saudi Fransi, which is part-owned by Credit Agricole, will close a 1.9 billion riyals ($506.6 million) Lower Tier 2 Islamic bond issue on Tuesday, a source familiar with the matter said.

The subordinated sukuk will boost Banque Saudi Fransi’s supplementary capital reserves, or Tier 2 capital. Bonds and sukuk issued to raise Tier 2 capital are usually classed as subordinated debt, meaning they would be below secured creditors in the event of any restructuring.

Banks in the kingdom have been boosting capital reserves through debt issuance this year, despite having healthy levels in comparison to international peers, as they look to replenish reserves after strong lending growth in recent years.

Banque Saudi Fransi’s issue was around 2.2 times covered by investors and was priced at 110 basis points over the three-month Saudi interbank offered rate (Saibor), the source said on Monday.

The sukuk has a seven-year life but is callable – meaning the bank can choose to repay the sukuk – after five years.

Banque Saudi Fransi, the kingdom’s fifth-largest bank by market value, said last month its board had approved issuance of Lower Tier 2 sukuk worth up to 2.5 billion riyals.