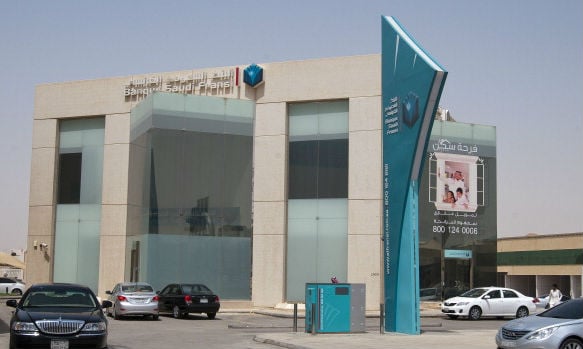 The drop came despite a 2.5 per cent rise in operating income due to higher net special commission income, gain on non-trading investments and fee income.

The lender reported a net profit of SAR804m ($214m) in the second quarter that ended on June 30, down from SAR841m in the same period a year earlier.

The figure was below the estimate made by securities firm EFG Hermes, which had projected SAR1.08bn net profit in the second quarter.

Banks have complained in the past about higher liabilities from zakat, although the General Authority of Zakat and Tax said in March it had made settlements with a number of financial institutions and others regarding their pending zakat positions.

Saudi Fransi, in which Credit Agricole and Saudi billionaire Prince Al-Waleed bin Talal’s firm has minority stakes, said zakat and tax are to be accrued on a quarterly basis from the second quarter.