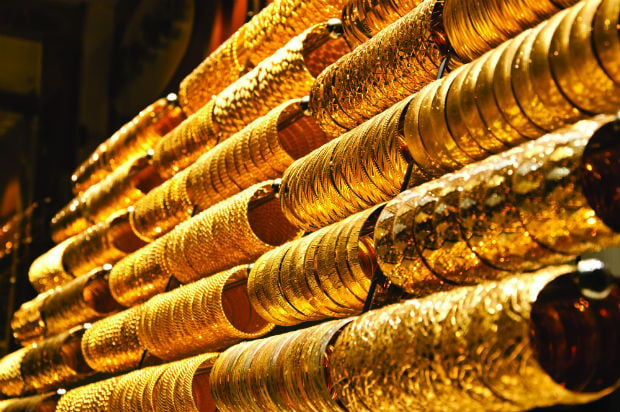 Banks that have reportedly loaned around Dhs 550m to Atlas Jewellery suspect a wilful default, with money diverted to the Bombay Stock Exchange.

Reports emerged yesterday that Dubai Police had arrested the owner of the chain of gold jewellery stores M.M. Ramachandra and his daughter on separate fraud charges

The publication said it was in possession of the latest audited balance sheet of Atlas Jewellery, showing a net profit of Dhs 20.3m and a healthy inventory of stocks and other assets.

Other documents reportedly also showed the diversion of funds including the formation of three companies in Sharjah Free Zone.

Ramachandran then bought the shares from the three companies, according to Gulf News.

Each had identical description, time and formation information with one promoter one phone number and no mention of staff numbers.

“He was trading in different establishment names which gave him sufficient experience. Al Juraina Precious Metal and Bullion to its credit is already executing orders to the tune of over Dhs 201.11m ,” a source told the publication.

Now the banks are trying to prove Ramachandran willfully defaulted, with funds diverted over a period of one to two years.

All the credit facilities lent to Atlas were based on March 2014 audit reports showing reasonable profit and healthy asset strength, according to the sources. No assets were taken as collateral.

“We take informed decisions based on an industry profile of the company, its reputation in the market, its stocks, assets and its audited balance sheets. Going by those benchmarks the company was doing fine. So can we declare this system of extending credit without collaterals faulty?”