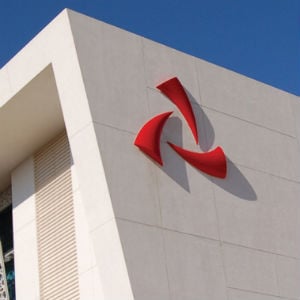 Bank Muscat, Oman’s largest bank by market value, is planning to raise OMR96.7 million ($251.17 million) from selling shares to existing holders, as the lender seeks to fund its credit growth and venture into Islamic finance.

Bank Muscat, in which Dubai Financial Group has a 14.7 per cent stake, is offering 226.5 million shares at OMR0.427 per share as part of the issue, a document from the lender seen by Reuters showed.

Proceeds from the sale will be used to fund the bank’s credit expansion and future foray into Islamic finance, the document said.

While lenders in neighbouring Gulf states have ramped up sharia-compliant services in recent years, Oman has stood out by refusing to participate in the industry.

The central bank reversed that stance last year, partly to prevent the outflow of Islamic funds.

The rights issue will be open from July 9 to July 23.

Bank Muscat shares closed at OMR0.57 on the Muscat bourse on Sunday.