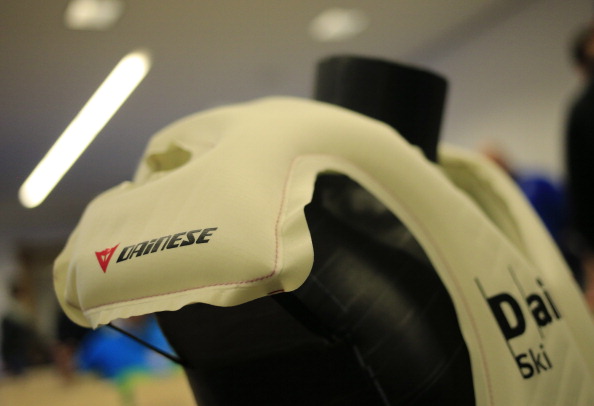 Investcorp also said that the company founder Lino Dainese will retain a minority stake in the business post the sale. The former owner will continue to lend his expertise in managing the company’s specialised business, a statement said.

Dainese, which was founded in 1972, started off its operations manufacturing safety apparel for the motorcycle racing market. The company later expanded its product range to include protective gear for road such as helmets while also producing gear for winter sports, biking and horse riding.

The company’s inventions in the safety apparel industry include back protectors, knee sliders and Dainese air bag (D-Air), a protection system that foresees a dangerous fall and deploys special airbags around motorcyclists’ bodies.

“It was hugely important to us to find the right partner in this period of strong development for the company,” said Lino Dainese.

“I believe that Investcorp ‘s proven track record, global presence and network will support the company’s continued international expansion and product innovation. I also believe that their support will enable me to refocus on my passion, driving forward technological advances in our product line and, in particular, the D-Air system.”

Mohammed Al Shroogi, head of Gulf at Investcorp said: “Dainese is an iconic brand with a track record of leadership in a multibillion dollar market. It is exactly the type of company we look to invest in: a founder managed successful business looking for a partner for the next phase of growth.

“We look forward to working in partnership with the current management team, and Mr Dainese, to consolidate the company’s deserved reputation as an innovator and to strive to increase its penetration into new markets,” he said.

Investcorp, which reported a 25 per cent gain in annual net profit for its fiscal year ended June 30, has been actively making international acquisitions across the world.

Investcorp is also on track to complete three other deals in the US, Europe and Turkey, Reuters reported earlier.