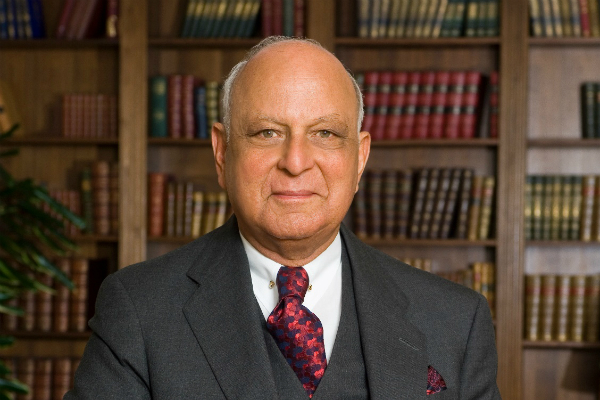 Bahrain-based Investcorp has announced its founder and chairman of the board, Nemir Kirdar, has stepped down to enter full retirement.

Kirdar was Investcorp’s founding CEO and executive chairman and led the firm over a career spanning 35 years.

He became chairman of the board after retiring as executive chairman and CEO in June 2015.

“As Investcorp’s founding CEO and Executive Chairman, Nemir pioneered a new investment model, channelling capital from the Gulf into unique opportunities in the West. For over three decades, he generated exceptional and consistent returns for Investcorp’s clients and shareholders, establishing the Firm as a titan of the Gulf investment community,” said Investcorp’s executive chairman Mohammed Alardhi. 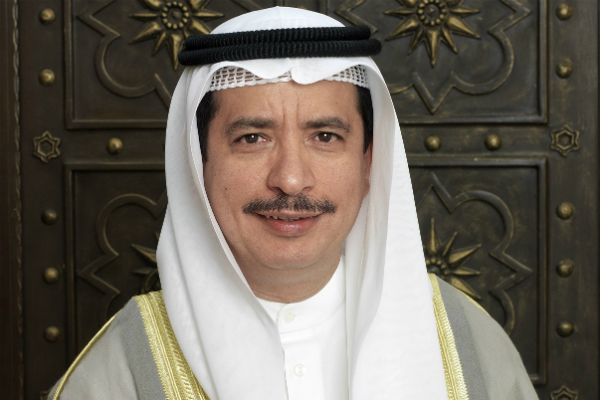 Al-Ebrahee has been on Investcorp’s board since May 2014. He is also advisor of economic affairs to the Emir of Kuwait and previously served as Kuwait’s minister of finance, minister of planning, minister of state for administrative development affairs and minister of education and higher education.

Khalid R. Al Zayani has been appointed vice chairman of the board.

Investcorp plans to more than double its investments to $50bn in five years by expanding existing businesses and acquisitions.

Alardhi said in a recent interview the firm was interested in companies linked to Saudi Aramco and would setup a $750m healthcare fund.

The company’s assets under management stood at $21.3bn at the end of June.