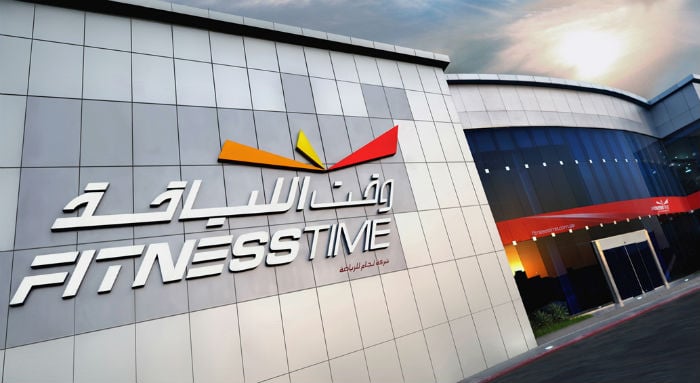 Bahrain’s Investcorp announced that it has acquired a 25 per cent minority stake in Saudi-based Leejam Sports Company for an undisclosed sum.

The investment was made through Invescorp’s $1 billion gulf opportunity fund.

Under the agreement, the fund will be represented on Leejam’s board and “play an active role in its strategic choices and growth opportunities,” a statement said.

Established in 2007, Leejam operates the ‘Fitness Time’ health and fitness clubs across the Middle East.

The company now employs over 1,400 people and operates in 62 locations across Saudi Arabia. It also has 22 branches under construction, including two in Dubai.

Mohammed Al Shroogi, Investcorp’s president, Gulf Business, said: “Leejam is the fund’s third investment in the Kingdom and ninth in the wider region. This investment reaffirms our commitment to supporting regional businesses that are committed to grow and expand.”

Walid Majdalani, managing director, Investcorp Corporate Investments-MENA added: “A key focus for our team will be to help generate additional growth opportunities for the business, while at the same time working with the management to consolidate the foundations, resources and infrastructure that are needed to support and ensure sustainable growth.”

Investcorp’s gulf opportunity fund has been actively investing across the region – it recently announced a 38 per cent investment in Saudi-based Al Yusr Industrial Contracting Company (AYTB), a 35 per cent stake in Kuwait’s Automak and a 30 per cent stake in Turkey’s Orka Group. Last year, the fund successfully exited from its first investment in UAE-based Redington Gulf.