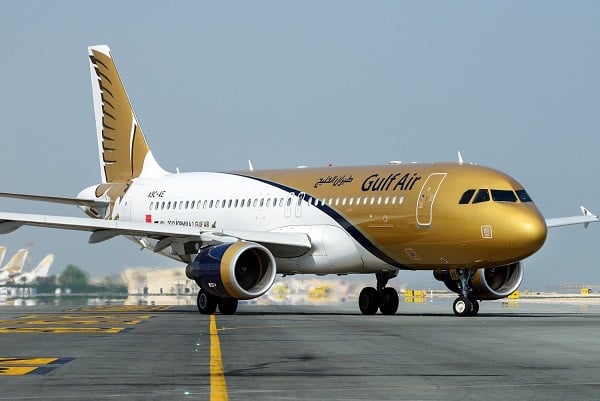 Bahraini airline Gulf Air will discuss the company management’s decision to lay off a number of Bahraini employees at an urgent board meeting on Friday, the official Bahrain News Agency (BNA) reported.

Zayed bin Rashid Alzayani, chairman of Gulf Air and the Industry, Commerce and Tourism minister, said that board members will also mull over all the potential options to safeguard the entitlements of Bahraini employees in the company.

Alzayani added that the company will continue to ’embrace’ national efficiencies and invest in the development of Bahraini staff capabilities.

The reason for the lay offs were not specified.

The state-owned Gulf carrier has been reporting losses in the last few years, but aims to return to profitability soon.

Last year, the airline appointed a new board of directors for a three-year term to support the management team in implementing its business strategy.

Gulf Air is also expanding operations and expects to carry 5.5 million passengers this year, up from 5.3 million in 2017, with the fleet growing from 28 to 35 aircraft, officials said earlier this year.

The airline, which is adding eight new destinations this year, is also working on a strategy to fly to over 60 destinations by 2023.

“At the moment we want to reestablish and affirm our position in the Middle East,” deputy CEO Waleed Abdulhameed al-Alawi told Reuters in April.