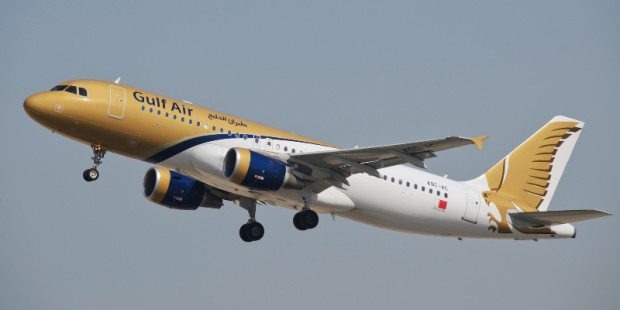 Gulf Air’s Chief Executive Officer, brought in to restructure the airline’s operations in 2009, has resigned, the Bahrain-based firm said in a statement issued late on Thursday.

Samer Majali will remain in his job until the end of 2012.

The company did not say who would replace Majali, or give reasons for his resignation.

Bahrain’s flag carrier cut its order for Boeing’s Dreamliner in November, and revised a deal with Airbus, part of a move to restructure its fleet as it tries to cope with a tough market.

The company said in January that it planned to shrink operations and seek cash from government funds.

It laid off 200 employees in May last year after bookings fell by a quarter following the Arab Spring uprisings.