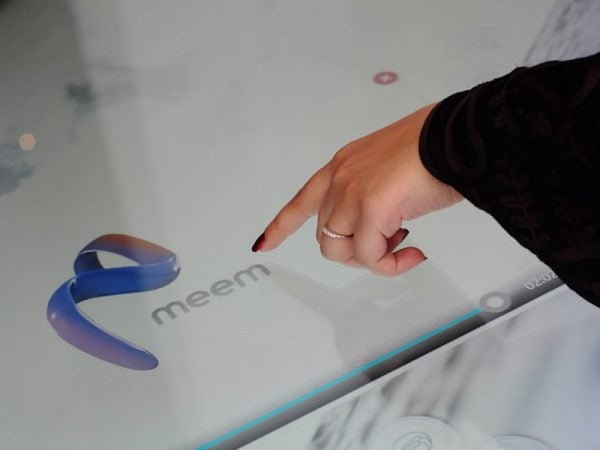 Bahrain’s Gulf International Bank (GIB) has launched what is claimed to be the Gulf’s first Shariah-compliant digital banking service.

Meem, which officially launched in Bahrain on Monday, is designed to allow customers to manage their accounts and conduct transactions via a mobile app or an online banking portal.

For any issues, customers can contact bank staff via a video contact centre, email, web chat and social media.

GIB launched a similar service in Saudi Arabia in 2015 under plans for the previously wholesale focussed financial institution to diversify. This followed a Saudi government bailout after it suffered $757m of losses in 2007.

“We aim to continue staying at the forefront of digital banking in the region by delivering innovative solutions to support the needs of our customers.”

GIB is owned by the six GCC governments, with Saudi Arabia’s Public Investment Fund holding 97.2 per cent of its shares.

In June, the firm obtained a conventional retail banking licence in Bahrain as the precursor to launching the digital service.

It eventually plans to roll out Meem across the wider GCC.