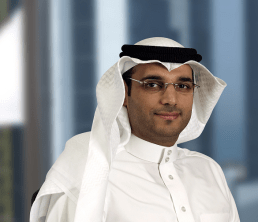 Gulf Finance House, the Bahrain-based investment firm which has restructured a number of debt facilities since the financial crisis, has confirmed Hisham Al Rayes as its chief executive officer, it said on Tuesday.

Rayes had been acting CEO since March 2012, the statement to the Dubai bourse said.

The sharia-compliant investment house was hit hard by the global financial crisis and it was forced to restructure a number of debt facilities – some more than once – since 2009.

Rayes told Reuters in July that a leaner balance sheet and a new strategy in which it engaged more in its investments would help drive the business forward in future.