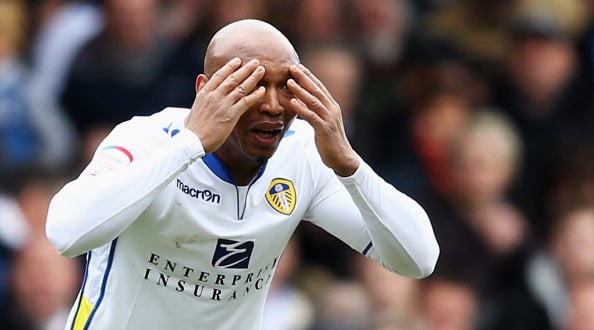 Bahrain-based investment firm Gulf Finance House (GFH) has agreed a partial sale of its stake in English soccer club Leeds United, the firm said in a statement on Wednesday.

GFH said the sale was agreed with British investors, whose details the firm did not specify in a bourse statement. The investment firm did not provide details on the stake value or the size of the stake sold.

GFH bought Leeds United in December 2012 through its Dubai-based subsidiary, GFH Capital, but its financial statements showed that the firm disposed off more than half of its holding less than six months later.