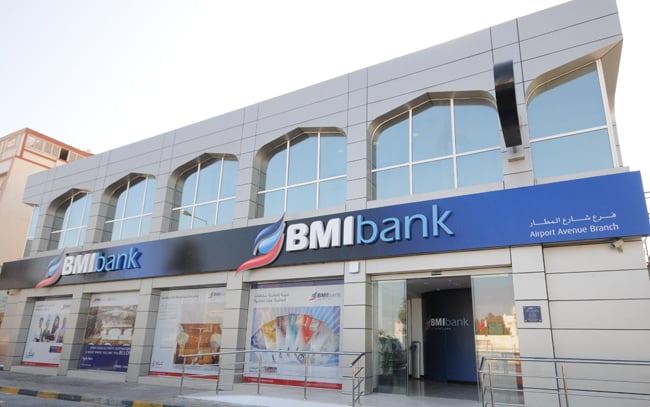 The chief executive of BMI Bank, Jamal al-Hazeem, has resigned from the position for personal reasons, the Bahraini lender said on Sunday, although he would continue to serve on its board.

A veteran Bahraini banker, Hazeem’s departure was “mutual and amicable” from the role he took up in 2010, the bank said in its statement.

Shares in Al Salam Bank ended Sunday down 5.1 per cent as part of a broadly negative session on the Bahrain bourse. The announcement was made after market hours.