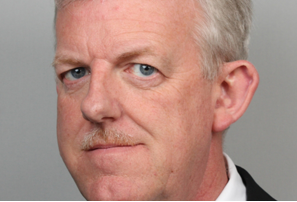 Whelan is an industry veteran whose former employers include BT, AT&T and telecom companies in India and Macao.

Whelan joins a company – formally called Bahrain Telecommunications Co – that has reported declining profits in 16 of the past 18 quarters and has suffered an exodus of senior management in the last 12 months.

Prior to Whelan’s appointment, a three-person committee of board members were in charge of Batelco.