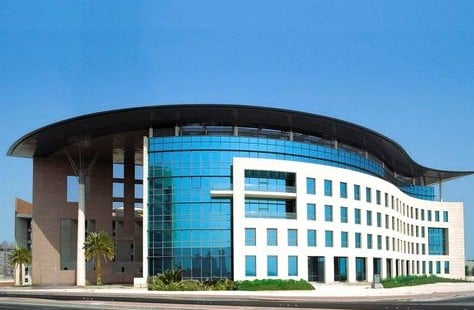 Ahli United Bank, Bahrain’s largest lender, posted a 14.8 per cent increase in its third-quarter net attributable profit, the bank said in a statement on Monday, as provisioning declined and net interest income rose.

The bank’s net attributable profit for the three months to September 30 was $113.8 million, compared with $99.1 million in the corresponding period of 2013.

Investment bank SICO Bahrain had forecast the bank would make a net profit of $134.8 million.

Strengthening asset quality is enabling Gulf banks to set aside less cash to cover bad loans after the global financial crisis triggered a spate of debt troubles in the region.

Net interest income rose to $196.9 million in the third quarter. That represented a rise of 4.3 per cent from $188.8 million in the same period of last year.

Higher lending contributed to this, with AUB’s total loans standing at $18.7 billion at the end of September, up 8.2 per cent on the start of the year.

AUB has been the subject of M&A speculation, with sources telling Reuters in April that a stake in the bank could be sold or it could be merged with another bank.

The bank has operations in six Middle East and North African countries, as well as the United Kingdom.