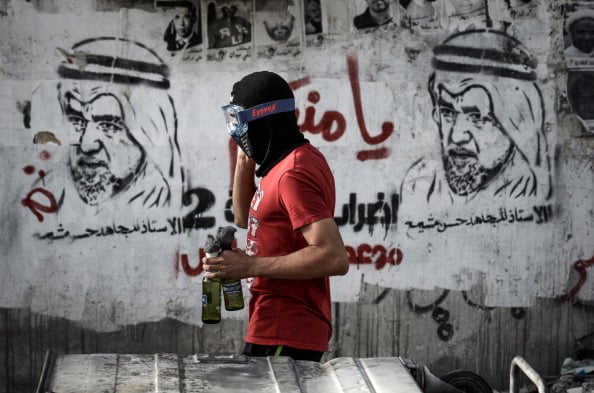 Assailants attacked the home of a Bahraini member of parliament with petrol bombs on Monday, the state news agency BNA said, the latest in a series of assaults on public officials and security personnel in the kingdom.

No one was hurt in the dawn attack on the home of Abbas Isa al-Madi, chairman of parliament’s Services Committee. Pictures published by BNA showed fire damage to the main gate and a garage door.

The Sunni Muslim-ruled island, home of the U.S. Navy’s Fifth Fleet, has been buffeted by political turmoil since 2011, when mostly Shi’ite Muslim protesters took to the streets calling for democratic reforms and more say in government.

National reconciliation talks between the government and opposition parties have made little progress since they began in February.

Instead, residents point to an increase in the use of homemade bombs, including fire bombs, in recent months against security forces and sometimes public officials.

Earlier this month, a homemade bomb killed one policeman in Sitra, a Shi’ite town near the capital Manama.

Last Saturday, a homemade bomb injured four policemen in the village of Janabiya, in northwestern Bahrain.