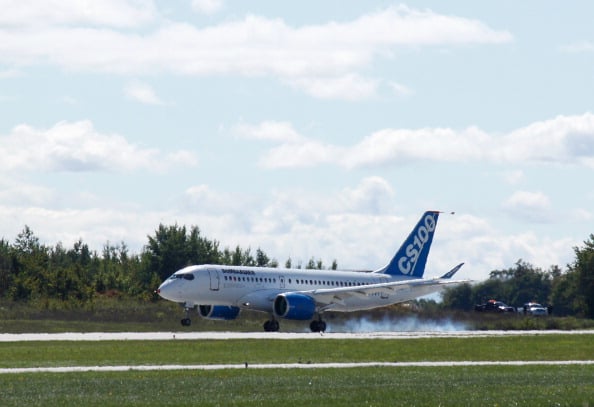 A Bahrain-Dubai joint venture has closed a $94 million deal at list prices for the lease of three Bombardier Q400 NextGen planes, its third sharia-compliant aviation deal since December, an executive at one of the firms said.

Use of lease financing has expanded among commercial airlines. Large carriers, which tend to secure lower lease rates, reduce the risk of a fall in the value of their fleets, while smaller rivals gain aircraft they could not buy outright.

“There is growing demand for this type of aircraft and this type of financing,” said Anas Bennani, managing director at Palma, adding operators are increasingly favouring operating leases over direct financing of their fleets.

In December, the venture closed a $100 million deal with Ethiopian Airlines for the lease of four Bombardier planes, the first sharia-compliant transaction in Africa’s aviation sector. It followed that with a smaller deal for Kigali-based RwandAir in March.

Sharia-compliant financing options are appealing to a wider set of carriers as the aviation industry sees strong growth across the Middle East, Asia and Africa.

The venture is working on additional transactions with other firms in the region, Benanni said.

In June, Airbus Group and the Islamic Development Bank launched an Islamic aircraft leasing fund to cater to growing demand from Gulf airlines such as Etihad Airways and Emirates. It closed its first deal in January.