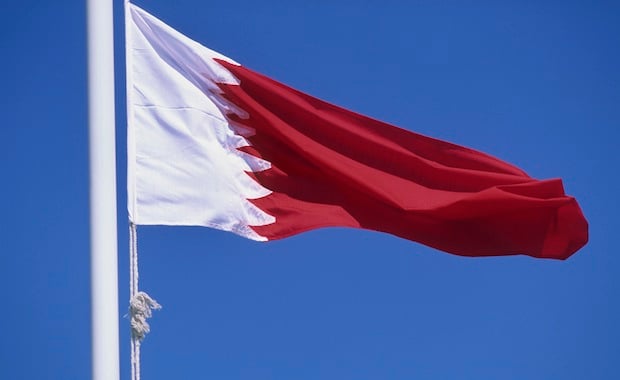 A court in Bahrain has upheld the death sentence for two Bahraini nationals who were found guilty of killing two policemen and injuring six others in a bus bombing in the country in July 2015.

The Bahrain High Court of Appeals also upheld the verdict issued to the other accused in the case, the Bahraini News Agency (BNA) reported.

The group was convicted of killing two policemen and attempting to murder several others; possessing, handling and using explosive devices, weapons and incendiary devices; damaging properties; and assisting and concealing fugitive terrorists to escape justice without reporting to the authorities.

They also entered and exited Bahrain unlawfully, the report stated.

The court also revoked the nationality of nine of the defendants and ordered seven of them to collectively pay BD6,640.80 ($17,661.70) for property damages.

Four of the defendants were acquitted.

In its ruling earlier this week, the court ruled that the accused were involved in the establishment, formation, joining, financing and running of a terrorist group to break the law, prosecution chief Ahmed Al Hammadi said.

The incident took place on July 28, 2015, when a police bus in Sitra area was bombed.

In January last year, Bahrain executed three men convicted of killing three policemen, including an officer from the UAE, in a 2014 bomb attack. They were the first such executions in over two decades.