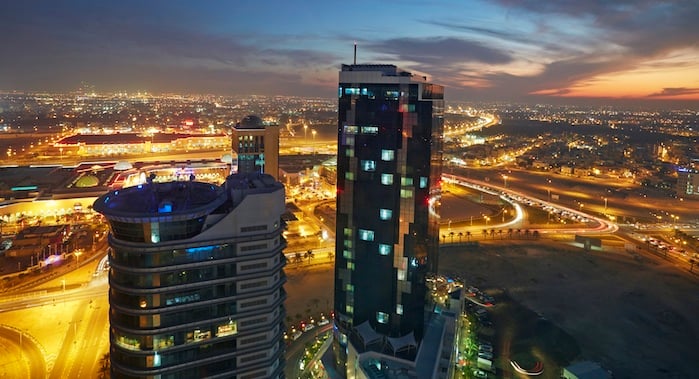 Bahrain offers the highest amount of economic freedom in the GCC region, according to the 2015 Index of Economic Freedom, released by the Heritage Foundation and the Wall Street Journal.

With an overall score of 73.4, down by 1.7 points from last year, Bahrain was positioned 18 on the global index, which ranks 178 countries worldwide.

Its overall score has decreased due to declines in investment freedom, monetary freedom, and business freedom, the report said.

Over the past five years, Bahrain’s economic freedom score has declined by 4.3 points, with a sharp drop following civil unrest in 2011.

In the 2015 index, the Kingdom registered the 10th largest score decline.

“Renewed efforts to enhance the foundations of economic freedom through firm institutionalisation of property rights and greater transparency remain critical to ensuring long-term economic development and a successful transition to a more open society,” the report said.

Meanwhile, at the 25th spot, the UAE ranked as the second highest Gulf state on the index, with an economic freedom score of 72.4, up by one point compared to last year.

The country’s higher score was driven by improvements in investment freedom, the management of government spending, and freedom from corruption that outweigh a small combined decline in monetary, trade, and fiscal freedom, the report said.

Unlike Bahrain, the UAE has seen its economic freedom advance by 4.6 points over the past five years – the region’s largest increase – mainly due to gains in the regulatory environment and monetary freedom.

“Improved economic freedom has corresponded with moderate levels of growth. Economic reforms have cemented the UAE’s position as a commercial, financial, and logistical hub,” the report said.

“However, institutional reforms have not been comprehensive. The perceived level of corruption has declined, but the relatively inefficient judicial system remains vulnerable to political influence,” it added.

Globally, the index was led by Hong Kong, with a score of 89.6, followed buy Singapore, New Zealand, Australia and Switzerland.

The countries with the least economic freedom were North Korea, Cuba, Venezuela, Zimbabwe and Eritrea. Countries such as Syria, Afghanistan, Libya, Sudan and Iraq were not ranked.

“The fundamental relationship between economic freedom and prosperity is readily apparent worldwide,” the editors wrote.

“No matter the region, per capita income levels are consistently higher in countries that are economically freer.”