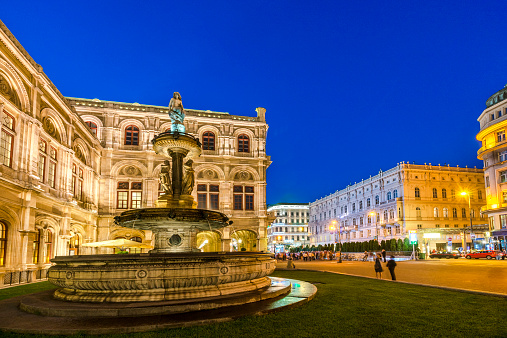 Chancellor Werner Faymann has called for Austria to withdraw from a Saudi-sponsored religious dialogue centre in Vienna that has become embroiled in controversy over Saudi Arabia’s human rights record.

He became the latest and most senior Austrian politician to suggest quitting the King Abdullah bin Abdulaziz International Centre for Interreligious and Intercultural Dialogue (KAICIID), which was opened in 2012.

Riyadh paid for the baroque palace that houses the centre, and is footing its budget for the first three years.

“This centre does not fulfil at all the mandate of dialogue and is silent about basic issues of human rights. We will not tolerate this. It is clear to me from today’s perspective that we should get out,” Faymann told newspaper Der Standard in an interview published on Saturday.

Austria has been particularly critical in recent days over Saudi Arabia’s flogging of an atheist and civil rights blogger, sentenced to 1,000 lashes for charges including insulting Islam.

The Foreign Ministry called in the Saudi ambassador to protest, although a second round of public flogging scheduled for Friday was postponed.

Former Justice Minister Claudia Bandion-Ortner, the centre’s deputy head who came under fire last year for comments that appeared to play down Saudi Arabia’s human rights record, told the APA news agency she would soon resign from the post.

Foreign Minister Sebastian Kurz of the conservative People’s Party has called for restraint while he draws up a report by mid-year on whether KAICIID is adhering to its mission.

Despite Riyadh’s funding, KAICIID is not a Saudi entity. It is backed by an international treaty signed by Austria, Spain and Saudi Arabia. The Vatican is a founding observer and gets representation on its board, which by treaty must have three Christians, three Muslims, a Jew, a Hindu and a Buddhist.

No one at the centre was immediately available for comment on Faymann’s intervention.