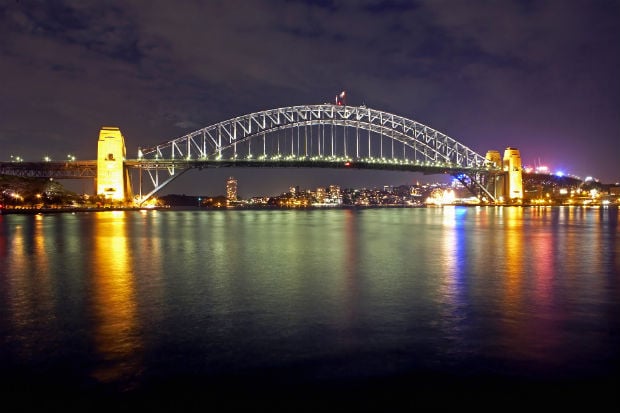 A GCC-Australia Free Trade Agreement is top of the agenda for Andrew Robb, the Australian Minister for Trade and Investment, when he returns to the region in April.

Speaking to media today at the Capital Club Dubai, Pablo Kang, Ambassador to the UAE, said: “We are very keen that negotiations should be resumed as a priority and that’s the message the minister will make.”

The Australian Trade Commission will host a series of events, under the Australia Unlimited MENA 2015 banner, to promote bilateral trade in Dubai and Abu Dhabi (12-13), Riyadh (14-15) and Kuwait (18-19).

It hopes that growing two-way commercial links, now worth AD$12 billion, will restart an FTA agreement which has been stalled since 2009.

But Kang acknowledged tariffs could prove a stumbling block, particularly in the current climate with unpredictable oil prices.

“Generally we try and have them to zero, but that can be sensitive. We try to convince countries that the benefits outweigh the short term costs.”

He added the third edition of Australia Unlimited would focus on education and training, and sustainable urban development, important sectors for Gulf states and where Australia has expertise.

Food & beverage, growing at 33 per cent, is among the other stand-out industries – helped by the abundant air links between the GCC and Australia, which now stand at 280 flights a week.

UAE events include an ‘innovation culinary cook off’ at ICCA Dubai (April 7) and Choithrams Australian Goodness Festival (April 12-25) where shoppers who spend Dhs100 can enter a draw to win two return tickets to Melbourne and five nights in a five-star hotel.