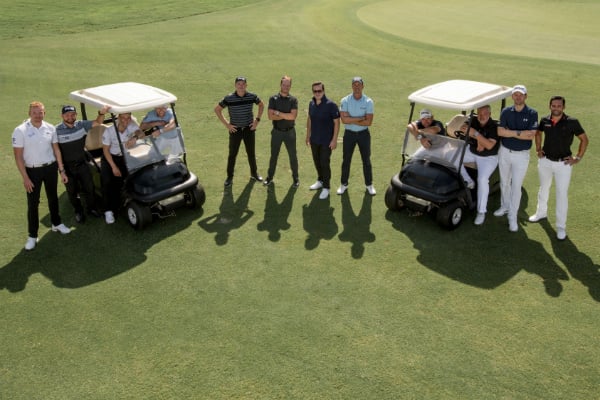 Swiss watchmaker Audemars Piguet has unveiled three self-winding chronographs in all new camouflage colours at an event to celebrate the end of the season at the Els Club, situated in Dubai’s Sports City.

The company gathered 72 watch collectors from around the globe for the event, which saw the unveiling of timepieces in blue, green and brown, both camouflage and non-camouflage configurations.

This new collection will be officially launched at the Salon International de la Haute Horlogerie (SIHH) in January 2019. 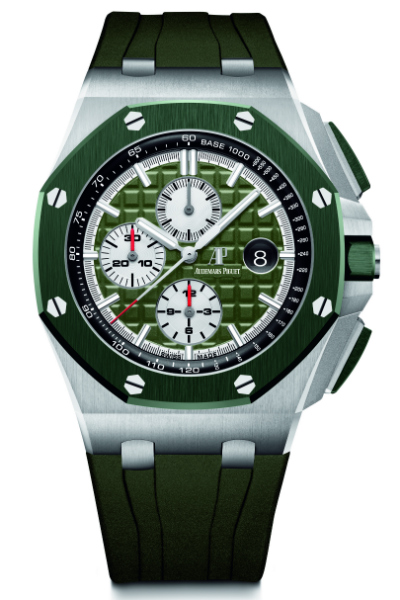 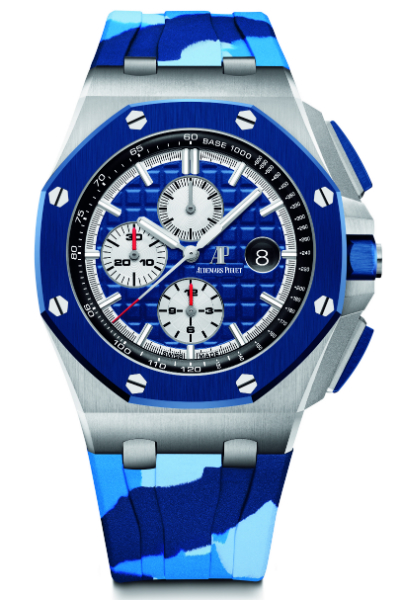 Audemars Piguet is known for producing luxury sport chronograph watches including the Royal Oak, and Royal Oak Offshore, which are widely worn by celebrities and have a starting price of around Dhs60,000 ($16,335).

The blue and green models sport a stainless steel case, while the brown ceramic model is fixed to a pink gold case. The latter marks the brand’s first use of brown ceramic, which requires complex colour pigment research and a delicate manufacturing process. 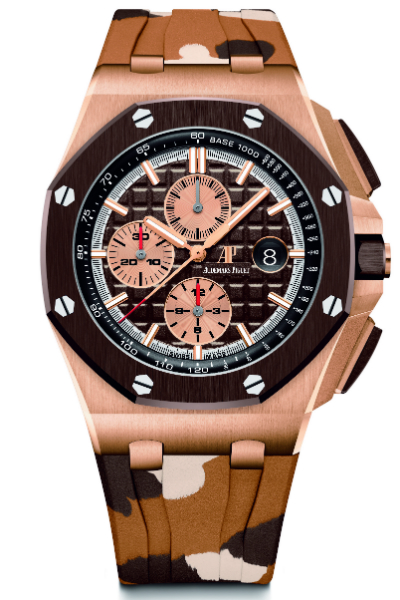 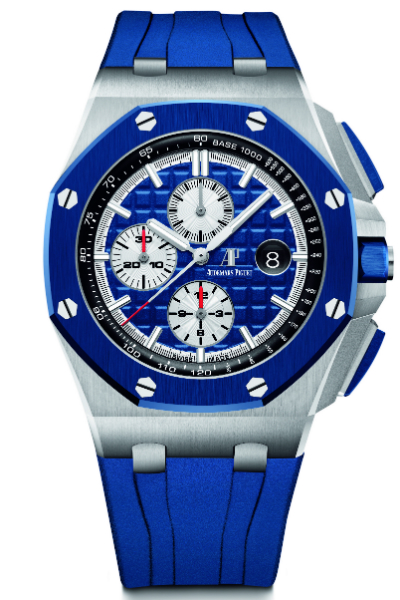 These nine athletes have achieved their level of success through hard work and dedication, which perfectly reflects Audemars Piguet’s philosophy: “To break the rules, you must first master them”, according to the watchmaker. 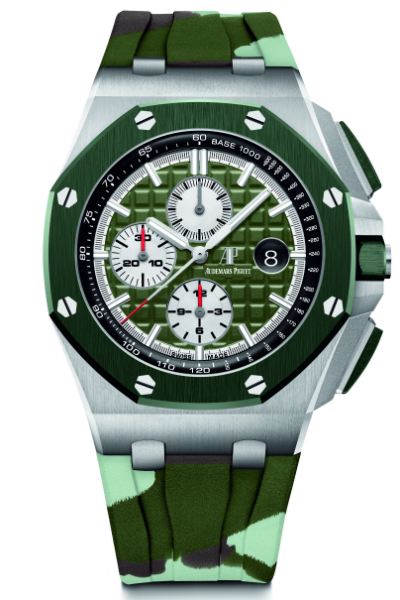 Since the launch of the original Royal Oak Offshore back in 1993, Audemars Piguet has become known for using new materials and a large form factor in its watches.

This tradition of the original watch design continues in the 2019 collection through a 44mm chronograph design with a ceramic bezel, side buttons, screw-down crown and the iconic Méga-Tapisserie dial along with the new coloured rubber bands.