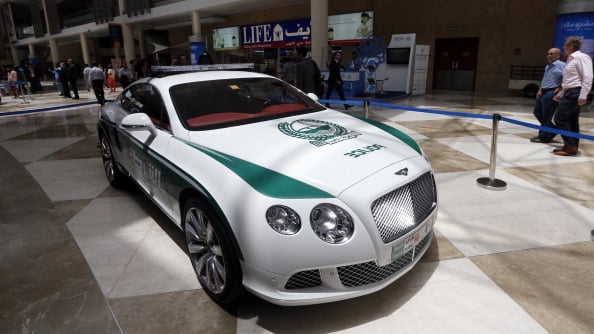 Dubai Police almost stole the limelight from two of the region’s biggest events of the year on Monday, when they showcased their latest patrol supercars. 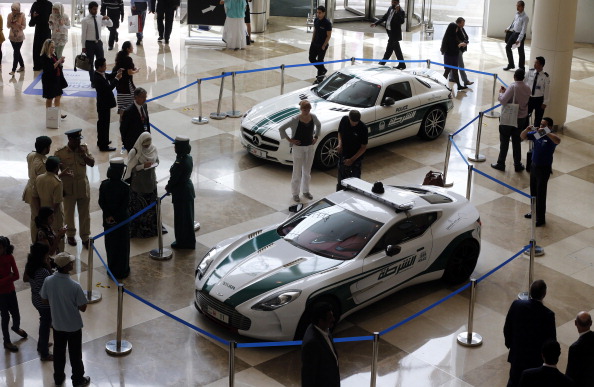 Having wowed the world earlier this year when it used its Twitter account to announce the two Italian supercars as its latest additions to its fleet, Dubai Police put its new patrol members in a prime position at Dubai’s International Convention Centre, as thousands of visitors arrived for the shows.

While the Mercedes SLS and Bentley Continental would normally be exclusive enough to warrant all the attention, it was the appearance of the Aston Martin that really drew the crowds.

The very limited production car costs around Dhs11 million with only 77 models believed to be in existance. 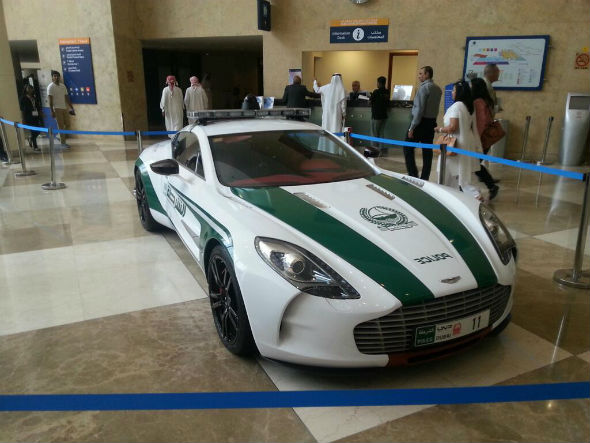 Lt Gen Dahi Khalfan Al Tamim has repeatedly said the sports cars, with their flashing lights and police livery, will not be used for high-speed car chases.

Instead they will be used for security purposes and to promote Dubai at popular tourist venues.

Somewhere in the back of the venue, away from the three new siblings, was the Lamborghini Aventador. Next to the Aston Martin, it’s no longer the most powerful car in Dubai police’s fleet. 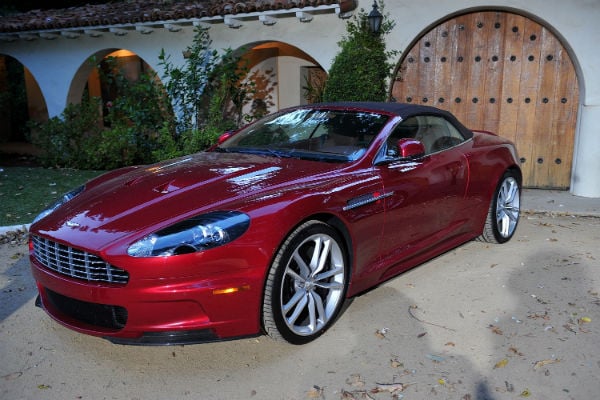 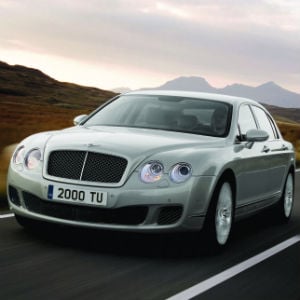 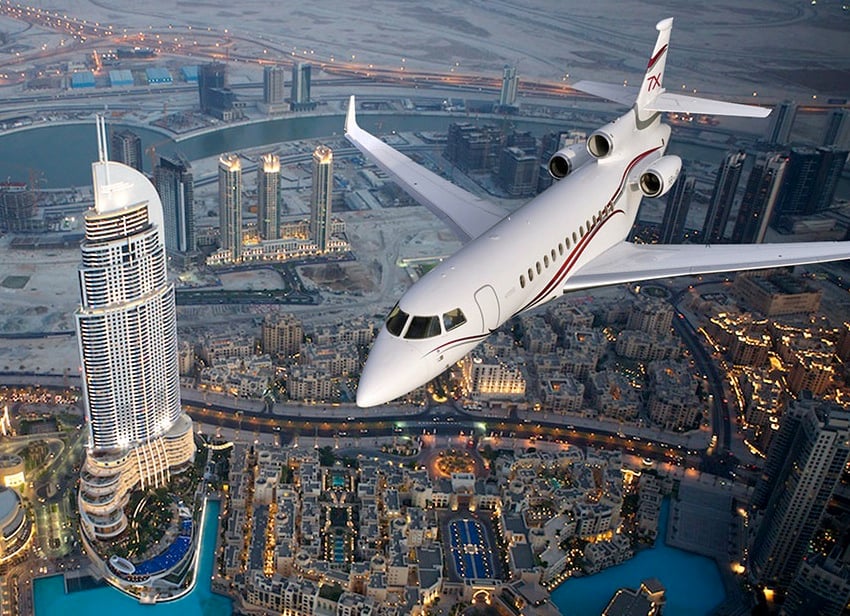 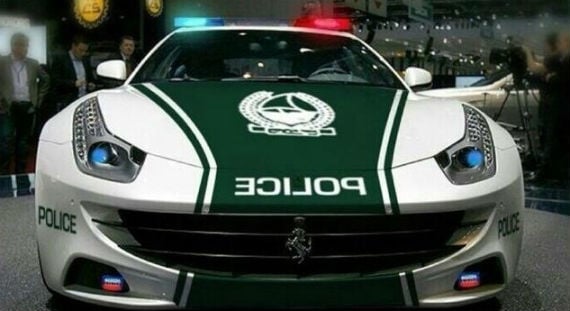 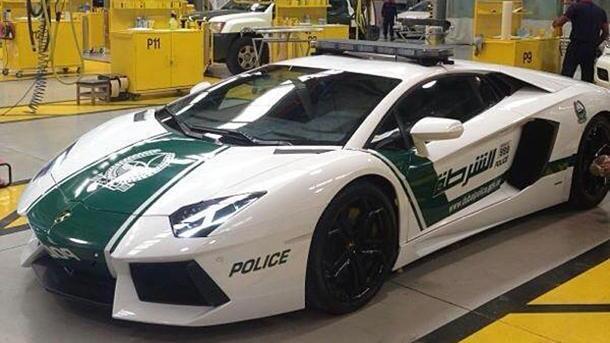 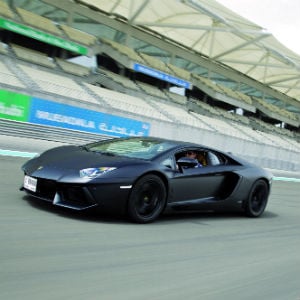 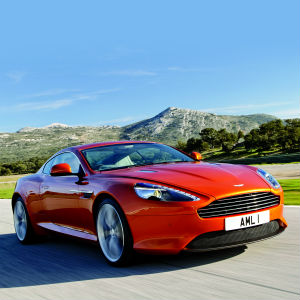 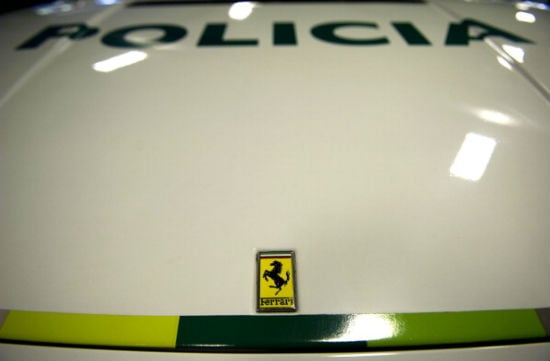 The Coolest Police Cars In The World