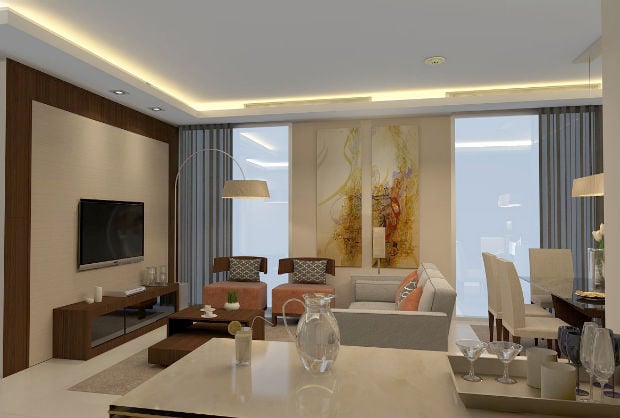 “Ascott Tahlia is the first international branded serviced residence to open in Jeddah, and this will be followed by Ascott Sari Jeddah and Citadines Al Salamah Jeddah later this year,” said the brand’s area general manager for the GCC region Vincent Miccolis.

“We will also open Ascott Rafal Olaya Riyadh in 2016 and Somerset Corniche Jeddah in 2017.”

Following the expansion, Ascott will have a total of 700 units across its five serviced residences in the kingdom.

Saudi’s hospitality industry has been booming and tourist arrivals are expected to grow at a compound annual growth rate of 4 per cent between 2012 and 2022, according to an Alpen Capital report.

Saudi Arabia has seen a number of new hotel openings across its major cities this year.