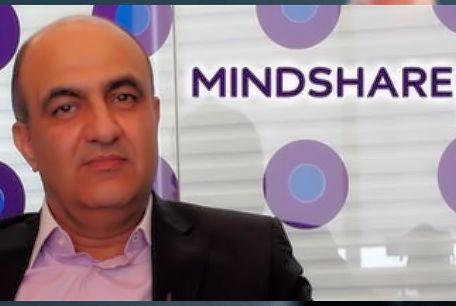 The chief executive of Mindshare Middle East and North Africa Samir Ayoub has resigned from his position after nearly 17 years, it was announced today.

Ayoub has been appointed delegate of the board at Mindshare MENA and will continue to act as a consultant to the agency until July this year.

He said: “My time with Mindshare has been rewarding and exhilarating.

“Much has changed in the consumer and media landscape since I took on the CEO role 17 years ago. I am delighted that the company will continue to flourish, guided by the experienced and capable hands of my friend and colleague Ravi Rao. In the coming months and years ahead, I look forward to celebrating its continued achievements.”

Ayoub, who has led Mindshare MENA since 1999, previously headed up Ogilvy Media.

Since then Mindshare MENA has grown to include teams on the ground in 10 markets, and won awards at the Dubai Lynx, Effies MENA, MENA Festival of Media and the MENA Cristal.

Rao joined Mindshare MENA in May 2015 as chief client officer and in October took on additional responsibility for leading the UAE team. Previously Rao led Mindshare South Asia as CEO for three years.

He said: “It is most satisfying that I was one of ‘the Day One employees’ when Mindshare was set up in the region way back in 1999. A real privilege now to lead Mindshare MENA and I really look forward to further building on the success of our strong team and a world-class product so our client partners benefit the most by driving the Adaptive Marketing vision.”

A spokeswoman for Mindshare said: “The Mindshare MENA Board wishes to acknowledge and thank Ayoub for his 26 years of dedication, leadership and service with Mindshare and Ogilvy in the region.”