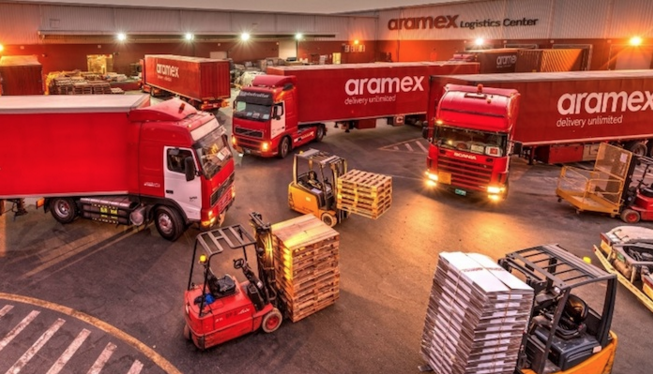 UAE-based logistics provider Aramex posted a 2 per cent decline in 2015 net profit and said its revenues were hit by currency fluctuations, resulting in a 4.4 per cent negative impact on growth.

Exposure to currencies, including the euro, South African rand, and Australian dollar, pushed the company’s revenue growth down from 9.4 per cent to 5 per cent, it said. Revenue for the year was Dhs 3.83bn compared to Dhs 3.64bn in 2014.

Excluding the scheme, Aramex said its net profit in Q4 would have grown 16 per cent to Dhs 104m and increased 12 per cent for the full year to Dhs 358m.

“While we continue to closely monitor global oil prices and currencies, we feel optimistic towards the outlook of 2016. We have already had a very exciting start by announcing the full buyout of Fastway Couriers’ operations in New Zealand and Australia. This was our biggest acquisition to date and will play a major role in expanding our reach and services to more customers worldwide,” said CEO Hussein Hachem.”

“We will soon be launching our new innovative app that will give the power to customers through higher visibility, payment flexibility, more locations delivery options and a rating system. We will also be unveiling soon a new rapid scaling up model based on partnerships in cities around the world giving us access to delivery partners thanks to our innovation and technology.”

Revenue for the company’s international express business was up 14 per cent in Q4 to Dhs 382m, driven by e-commerce growth in Europe, the US and the Middle East.

Logistics and supply chain management revenue decreased by 2 per cent year-on-year in Q4 to Dhs 52m, but grew 4 per cent in the full year to Dhs 206m.

Freight revenues were down 5 per cent in Q4 to Dhs 298m and full year revenues for the unit declined 3 per cent to Dhs 1.2bn due to lower selling rates driven by lower oil prices and currency fluctuations, Aramex said.