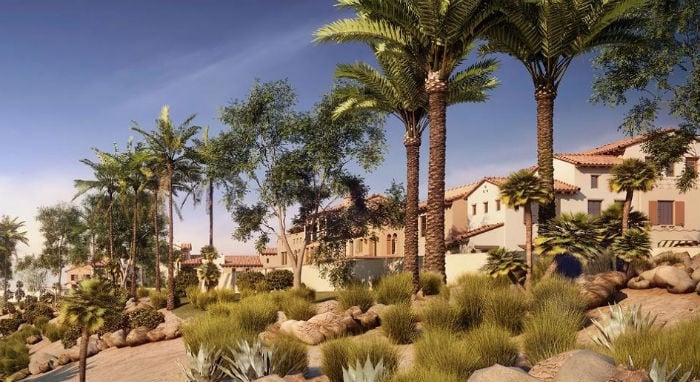 Under the deal, Arabtec will construct 1,582 townhouses in the Mira community, the first phase of Emaar’s master development Reem.

The villas, in four different types, cover a total built area of 337,805 sq.m. The villa community is designed by BH.NS Engineering Consultant, Arabtec said in a statement.

Construction work is scheduled to begin in the first quarter of 2014 and the project will be delivered in 24 months, it added.

Arabtec Holding has already won a slew of new contracts this year. Last month, its subsidiary Emirates Falcon Electromechanical Company (EFECO) bagged a Dhs1 billion contract to carry out the mechanical, electrical and plumbing work at the Abu Dhabi Plaza development in the Kazakh capital Astana.