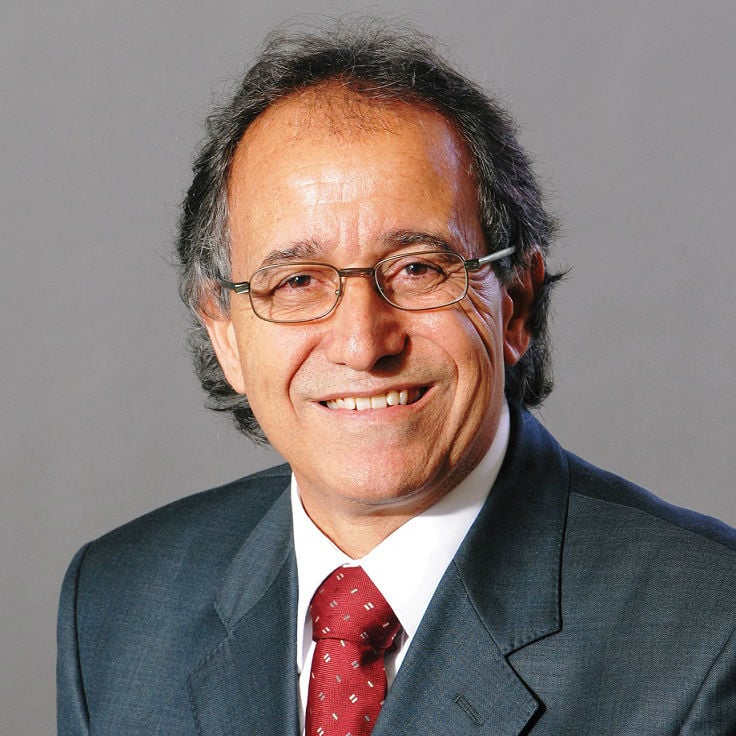 Dubai-based Arabtec Holding has appointed Sami Asad as the CEO of its newly created subsidiary, Arabtec Egypt for Real Estate Development, the company announced on Wednesday.

Asad, who joined Arabtec in 2013 as CEO of its Construction Group, will now report directly to the MD and CEO of Arabtec Holding, a statement said.

He previously served as the CEO and the COO at Abu Dhabi real estate development company Aldar, and prior to that worked as deputy Vice President of Projects for Dolphin Energy and for Abu Dhabi National Oil Company (ADNOC).

Asad said: “We believe the Egyptian economy, which holds high investment potentials in a broad range of areas, is poised for a significant upturn, particularly with the current governmental policies geared towards encouraging foreign investment.”

Arabtec’s new subsidiary in Egypt will be involved in a ‘multitude of projects’, including the company’s $40 billion project aimed at developing and constructing one million housing units in 13 locations across the country.

The mega-project, announced earlier this year, is expected to be completed in phases over five years. Future residents will have access to public amenities including schools, hospitals, parks and places of worship, Arabtec said.

Hasan Ismaik, Arabtec managing director and CEO said: “The Egyptian market holds lucrative opportunities in a host of areas, including infrastructure sector. The creation of this subsidiary will further consolidate our drive to diversify our business into other high-margin segments.”