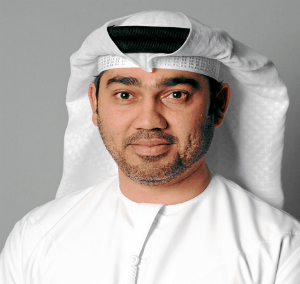 Arabtec Construction has announced the appointment of a former Emaar and Zabeel Properties executive to the position of chief operating officer for the GCC.

Nabil Al Kendi was appointed COO of the Arabtec’s group of construction companies, a subsidiary of Arabtec Holding, with immediate effect on Monday.

A statement by the company said Al Kendi will “be responsible for leading Arabtec’s existing subsidiary companies with focus on the company’s operational growth and new ventures.”

Al Kendi was the former chief development officer for the Tourism Development and Investment Company (TDIC) with a track record of over 60 projects.

Prior to that he served as a director at Zabeel Properties and was previously an assistant director at Emaar, working on several key projects including the master plan for the Burj Khalifa.

Hasan Abdullah Ismaik, managing director and CEO of Arabtec Holding, said: “As our construction activities expand both locally and regionally, it is imperative to have the right leadership that complements our ambitious vision.”