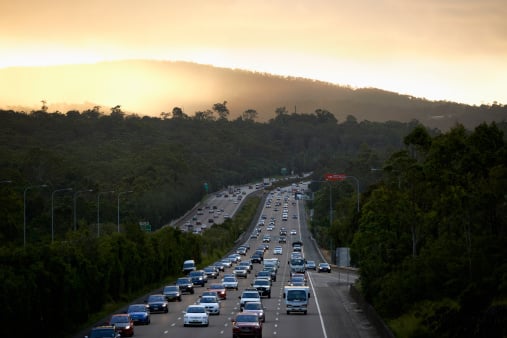 The sale, estimated by analysts to fetch about A$5 billion ($4.5 billion), would further the push by Australian state governments to sell off large infrastructure assets to pay for capital works programmes.

State governments, once hesitant to give up tax revenue by selling infrastructure, appear to have had a change of heart since the state of New South Wales sold its desalination plant for $2.3 billion in 2012.

“What this is all about is asset recycling,” Robert Clarke, a partner at law firm Corrs Chambers Wesgarth who specialises in infrastructure transactions, told Reuters.

“The thinking is… the proceeds of divestment will be plowed back into new infrastructure, which then, once it is operating, those assets will be divested,” he added.

The bidders for Queensland Motorways include a consortium led by Australia’s Hastings Funds Management which also includes sovereign wealth fund the Kuwait Investment Authority, Spanish toll road operator Abertis Infraestructuras and Dutch pension fund APG Algemene Pensioen Groep, said two sources close to the deal who could not be identified as the negotiations were private.

A third bid will involve IFM Investors, which is owned by 30 Australian superannuation funds, with Canada’s Ontario Teachers’ Pension Plan and Borealis Infrastructure, the sources said.

Queensland Investment Corp, the government body selling the 70 km (43 mile) toll road network, said first round bids were due on Friday and would not comment further.

Infrastructure assets such as toll roads, power stations and ports are in hot demand from pension funds and other investors for their stable, long-run returns and tough barriers to competition, particularly in highly regulated developed countries such as Australia.

A consortium of Hastings and the Ontario Teachers Pension Plan bought the New South Wales desalination plant two years ago.

New South Wales is also in the last stages of selling its largest electricity utility, Macquarie Generation, for about A$1.5 billion. It plans to use the proceeds to fund motorway projects in Sydney’s west.