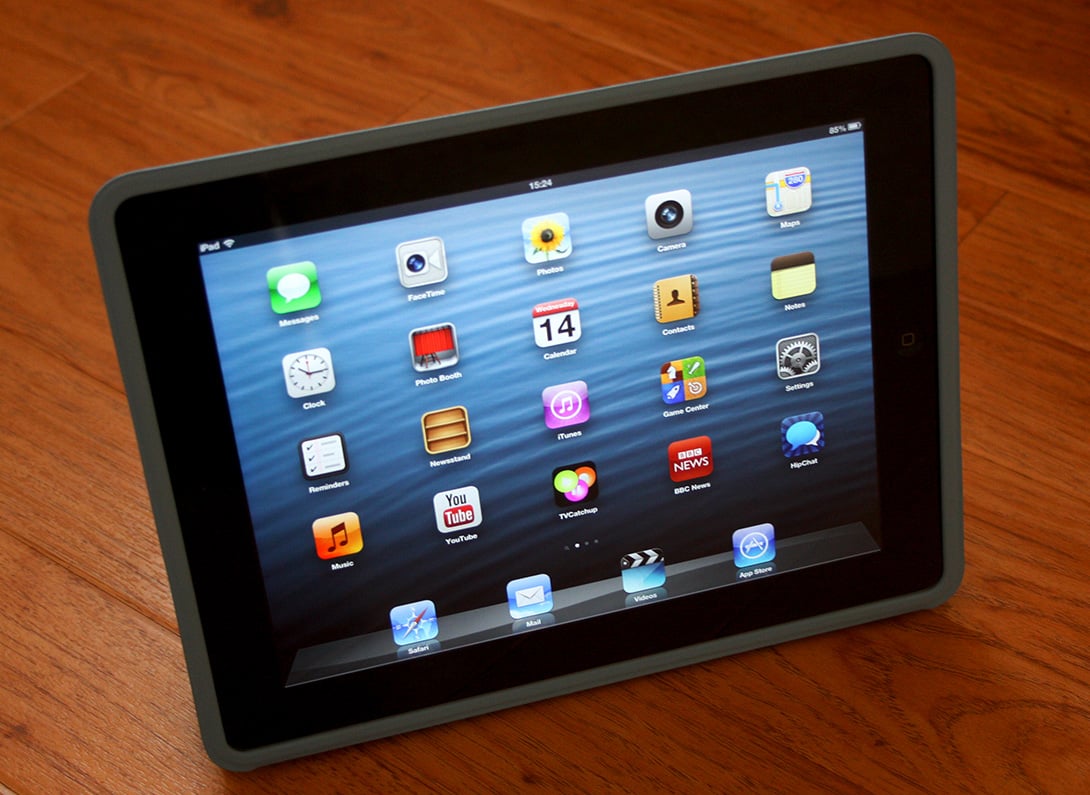 Apple’s new iPad 5, expected to be unveiled on October 22, will officially launch in the UAE either by the end of this quarter or early next year, say retailers.

“We hope that it comes by the end of this quarter or early next quarter – maybe in time for Dubai Shopping Festival,” said Ashish Panjabi, COO of Jacky’s Group, speaking on the sidelines of the Gitex Technology Event in Dubai. “The iPhone has taken about six to seven weeks to come here, so I am playing off the same timeline.”

The iPhone 5S and iPhone 5C are officially launching in the emirates on November 3, following Apple’s global launch on September 10.

While details about the new iPad are sketchy – in line with Apple’s notorious secrecy – experts predict that the iPad 5 will feature new processors, hardware upgrades and improved cameras.

The tablet is also expected to feature the new fingerprint technology Apple unveiled on the iPhone 5S, while the iPad 5 is predicted to be lighter and thinner than its predecessor.

California-based Apple has been facing increased competition from rivals such as Samsung, and has responded with a spate of new launches in the last year.

“Apple has done very well at the premium end of the market and the iPhone 5S is evidence of that,” explained Panjabi. “The iPhone 5C hasn’t quite taken off as yet, but it’s a sign that the Apple customer wants premium; he doesn’t necessarily want cheap just yet.

“Will they come up with a gold iPad? We don’t know, but if they did, you could see that doing really well over here, as the iPhone has done,” he added.