Apple’s iPhone 6 – What Will It Feature? - Gulf Business 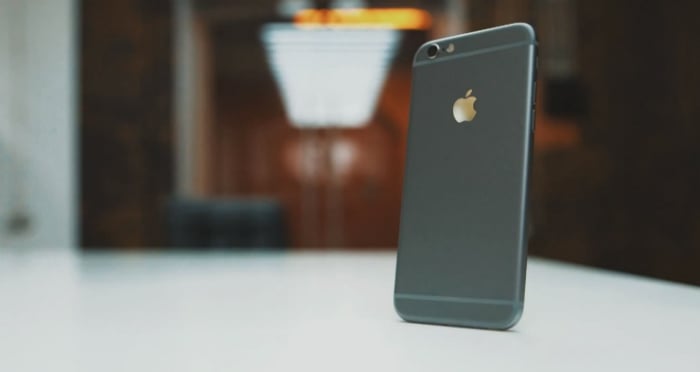 The much-anticipated iPhone 6, Apple’s next generation smartphone, is slated for a September 9 launch, and the internet has been swirling with rumours on the phone’s look and feel, design and features.

(Video of the latest leak. Story continues below)

While the US-based company has maintained its characteristic secrecy and remained tightlipped about the device, here are five key (changed) features that are expected from the iPhone 6 –

Most leaked images show that the new iPhone 6 will have a larger screen than the 4-inch display of its predecessor, the iPhone 5s.

The move is expected to help Apple compete better with its Android rivals.

Rumours also suggest that Apple will release two models of the new phone, including a 4.7-inch model – expected to be launched first, followed by a 5.5-inch model later in the year or sometime in 2015.

The phone is also billed to feature a tough sapphire glass display, to avoid any scratches on the surface.

The iPhone 6 is anticipated to be much thinner than its predecessor, measuring between 6mm and 7mm.

A leaked picture of its case also indicates that the phone will have a rounder design.

Apple is expected to introduce a faster processor on the iPhone 6 – a new 64-bit processor dubbed the A8. The speed for the new A8 is slated to be around 2GHz, up from the 1.3GHz that the current A7 processor has.

The new device could also be the first iPhone to have 128GB of storage, but is slated to feature 1GB of RAM – similar to its predecessor.

Apple’s plans to reportedly make the iPhone 6 a “mobile wallet” have created a big stir online over the past week.

According to a Bloomberg report, the company has collaborated with credit card giants Visa, American Express and MasterCard and with banks and retailers for the new feature.

Near Field Communication (NFC) technology, along with Apple’s Touch ID sensor will be used for the mobile payment system, the report added.

The iPhone 6 is (almost certainly) likely to launch with Apple’s new operating system, the iOS 8, which was unveiled in June this year. According to Chinese social media site Weibo, some of the featured apps will include iTunes Radio, Healthbook, Watch Utility, CarPlay and Keynote and iMovie.