Apple ranked 'most intimate' brand in the UAE - Gulf Business 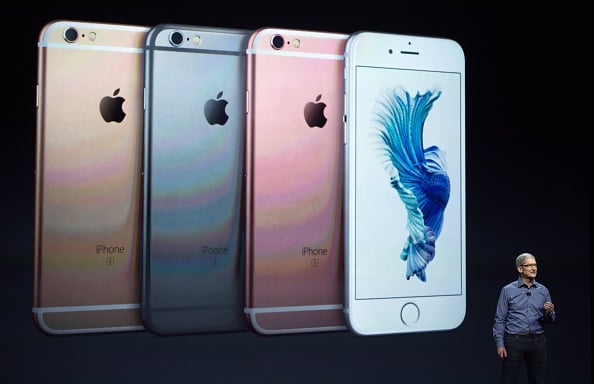 Apple has been named the ‘most intimate’ brand for people in the United Arab Emirates, a report by MBLM Dubai has shown.

Consumers in the UAE were said to have emotionally bonded to the maker of the iPhone and the Apple Watch than any firm in the Middle East.

In fact, the only Middle East brand to enter the top 10 was Abu Dhabi Commercial Bank, which was ranked at number eight.

Another multi-nationals to appear in the top ten included Mercedes, Dove, Starbucks and Google.

MBML parter William Shintani said: “This report is based on quantitative research among consumers where our goal was to measure, quantify and better understand how emotions impact brand relationships and further dimension which brands are most successful at creating these bonds.

“The significance of the research findings is that intimate brands make business sense. The top ten most intimate brands outperform established financial indices for both revenue and profit growth over ten years. These brands also command a price premium, enjoying more financial resilience than brands in the same industries that are not intimate.”

Apple, which launched its latest iPhone models – the 6s and the 6s Plus in the UAE on Saturday to strong demand in the market, has recently made moves to increase its presence in the country.

The company plans to open its first branded store in the UAE (and the Middle East) this year, but has not yet revealed the store’s location.