Does Apple Need A Flagship Store In The UAE? - Gulf Business 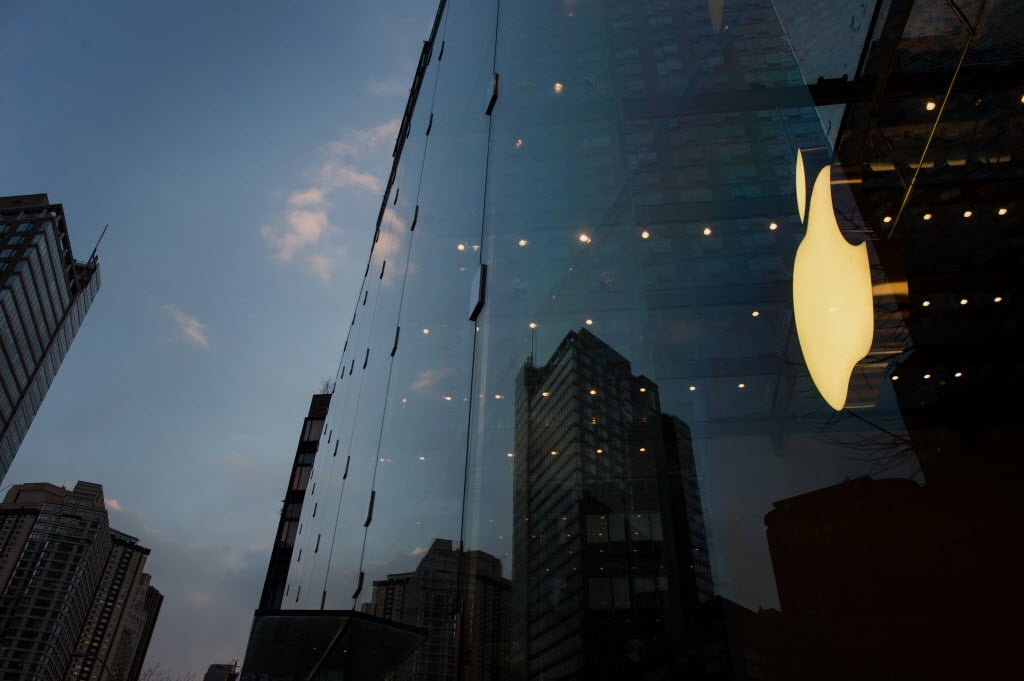 The visit of Apple CEO Tim Cook to the UAE this week has fueled wide ranging speculation about the possibility of the US tech giant opening a flagship store in the country.

Media reports have speculated that the CEO’s visit indicates the long-awaited opening of a flagship store, with one report also quoting sources as revealing that the first store will be located in The Galleria Mall in Sowwah Square, Abu Dhabi.

So is it likely that Apple will invest in setting up a store in the UAE?

“The UAE is a retail destination and we’ve seen most established brands come first here before spreading across the region,” said Ashish Panjabi, COO of Jacky’s Group.

“In that context, it would not be a surprise to see Apple’s first regional presence in the region to be in the UAE,” he explained.

The UAE is a rapidly growing market for mobile phones, with the overall mobile penetration rate in the country standing at 181 per cent.

The country also ranks highest in the world in terms of smartphone penetration, with 73.8 per cent of consumers owning smartphones.

While resellers are plenty in the market, launching a flagship store will help Apple increase local exposure, said Panjabi.

“Whenever Apple has opened, it’s always changed or enhanced the retail landscape. The same can be expected if they were to open here,” he said.

However, having a local presence may no longer just be optional; with competition among phone manufacturers getting fiercer by the day, every brand is fighting to gain ground.

Although Apple’s iPhone 5 emerged as the most popular smartphone in the UAE in the third quarter of the year, with 2.8 per cent of the total market share, Samsung Galaxy S3 came close behind with 2.5 per cent.

“Apple is behind the curve as far as their regional presence goes,” said Panjabi.

“Brands like Samsung have invested heavily in the region and with their own retail presence growing, Apple has a lot of catching up to do.”