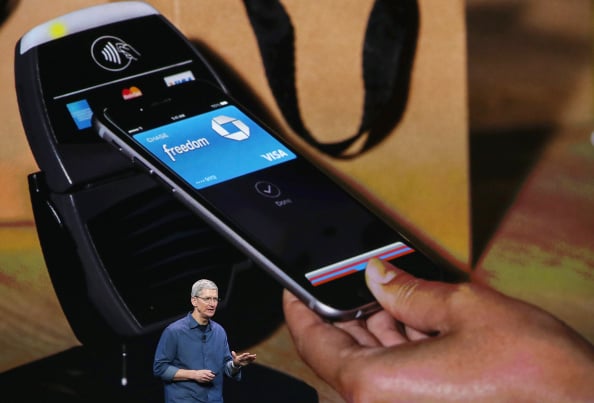 Apple Inc will charge fees from banks every time consumers use their iPhone to make purchases, a move that will give the company a cut of the growing mobile payments market, Bloomberg reported citing people with knowledge of the arrangement.

The new iPhones will come equipped with the payments service, which launches in the United States next month and allows users to pay for items in stores with their phones instead of physically presenting their credit or debit cards.

Under the deals struck individually with each bank, Apple will collect a fee for each transaction, the report said.

Apple was not immediately available for comment outside regular U.S. business hours.