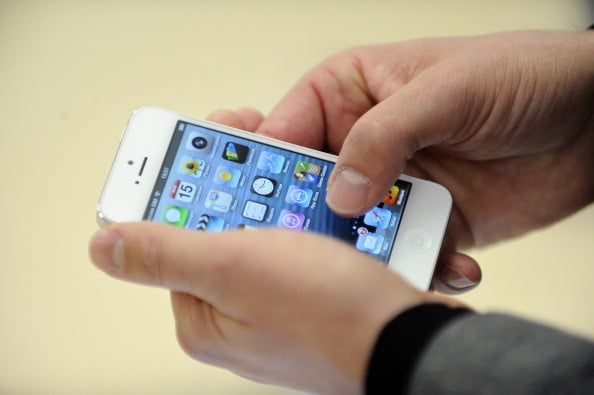 Apple Inc will let software developers include virtual-currency transactions in their applications, paving the way for new forms of money to appear on iPhones and iPads.

“Apps may facilitate transmission of approved virtual currencies provided that they do so in compliance with all state and federal laws for the territories in which the app functions,” Apple said in an update to its App Store review guidelines.

Apple did not provide details on the approved virtual currencies.

Virtual currencies are not backed by any government or central bank and are bought and sold on a peer-to-peer network independent of central control.

Several U.S. state regulators are looking to toughen rules on the use of the controversial cryptocurrency and have over the last few months warned investors to consider the risks associated with virtual currencies before trading in them.

Last week, satellite TV operator Dish Network said it would accept bitcoin payments from customers from the third quarter, joining companies such as Overstock.com Inc and Zynga Inc in accepting the digital currency.