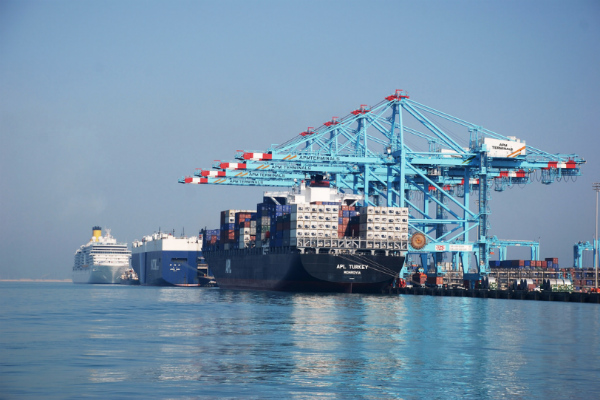 The company will offer 18 million shares, equivalent to 20 per cent of its issued share capital, at BHD0.66 per share, it said in the IPO prospectus published on Monday.

The offering will start on November 8 and will remain open until November 24. The company’s shares will start trading on December 9, according to the prospectus.

Bahrain’s SICO is working as lead manager, underwriter and market maker for the planned transaction