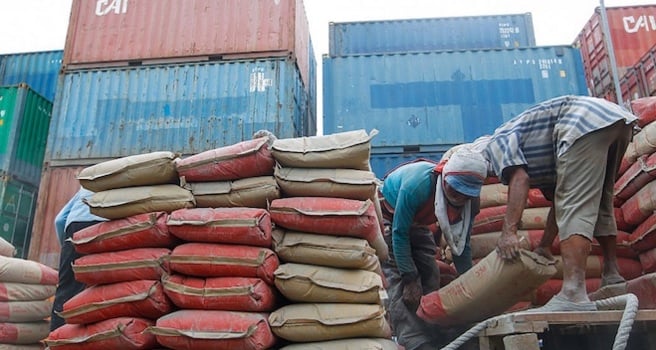 APICORP, which was established by the 10 members of the Organisation of Arab Petroleum Exporting Countries in 1975, said FCC was Bahrain’s largest and only integrated cement producer.

“We are delighted to acquire a 30% stake in FCC, Bahrain’s largest cement producer. We believe this is a high growth sector for Bahrain and the investment assists us in diversifying our investment portfolio,” said Dr Raed Al Rayes, deputy CEO and general manager of APICORP.

The deal was completed with regional partner, GFH Financial Group.