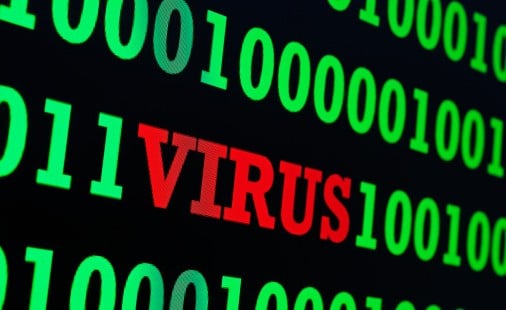 As the Middle East’s e-commerce and online market place continues to boom, a CEO of a leading online security site has warned that antivirus protection is no longer enough to protect against cyber attacks.

The GCC region saw some of its largest oil and gas companies hit by online attacks this year, including Qatar’s RasGas and KSA’s Saudi Aramco, the latter resulting in the use of communications technology said by one trader to be “like going back 20 years in time”.

David Gorodyansky, chief executive officer at AnchorFree, says that in the modern age of cloud computing and big data, simple antivirus protection is no longer at the cutting edge of online security and what people should be looking to protect has changed.

“As more and more businesses and consumers entrust reams of precious and highly confidential data to the cloud, direct threats to devices become less relevant than the threat of compromising our identities or personal data – via Google docs, Dropbox files, passwords, search activities, or sites visited – online.”

A report into cybercrime by Norton earlier this year found that more than 1.5 million people in the UAE had been affected by cybercrime in the past 12 months, resulting in financial losses of over Dhs1 billion.

The report also found that 31 per cent of adults in the country were victims of social or mobile cybercrime in the past year, compared to 21 per cent globally – not surprising given the UAE’s large youthful and tech-savvy population.

The changing evolution of the online world and the consumerisation of IT has opened new doors to cybercrime and required greater security to maintain safety and privacy on the web.

Vulnerability to online attacks in the UAE is partly fuelled by a high smartphone penetration rate – 62 per cent among the country’s mobile phone users – and a growing affinity in the workplace for the ‘bring your own device’ (BYOD) concept.

Gorodyansky argues that if both web and email are protected by cloud security – the new benchmark of anti-virus software – devices in question are likely to be safer also.

“By doing so you’ll eliminate many of the threats that antivirus companies try to solve, before these threats ever make it near your devices.”