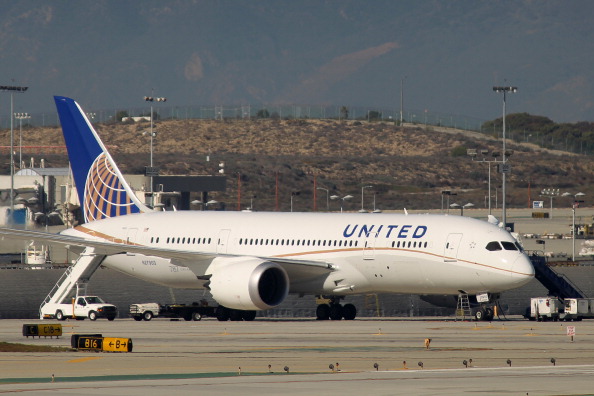 A Boeing 787 Dreamliner was forced to make an emergency landing over the weekend after a problem with its brake system.

The plane, operated by United Airlines, was flying from Houston to Denver in the U.S. when it was forced to turn around and land back at its origin.

It is the third incident for the Boeing aircraft since its fleet was cleared to fly again after a worldwide grounding of the aircraft earlier this year.

The ban on all Dreamliners was lifted in May with Qatar Airways one of the first carriers to use the jet again, flying selected media on the Dubai-Doha route which Gulf Business took part in.

The Gulf carrier announced on Monday it will begin operations on three Scandinavian routes.

The latest incident is reminiscent of a brake problem that affected an All Nippon Airways flight in January, which was the final straw before the Federal Aviation Administration ordered the grounding of all 787s.

A statement from United Airlines said: “Following standard operating procedures, as a precautionary measure, the flight landed in emergency status.

“The aircraft landed safely at 11.58am and our maintenance team is conducting a review of the aircraft.”

Boeing sent a field service representative to Houston to help solve the issue with the plane.

Issues and setbacks have dogged the Dreamliner since its inception. After being three years’ late into service, finally launching in late 2011, a series of battery problems forced several flights to land ahead of schedule.