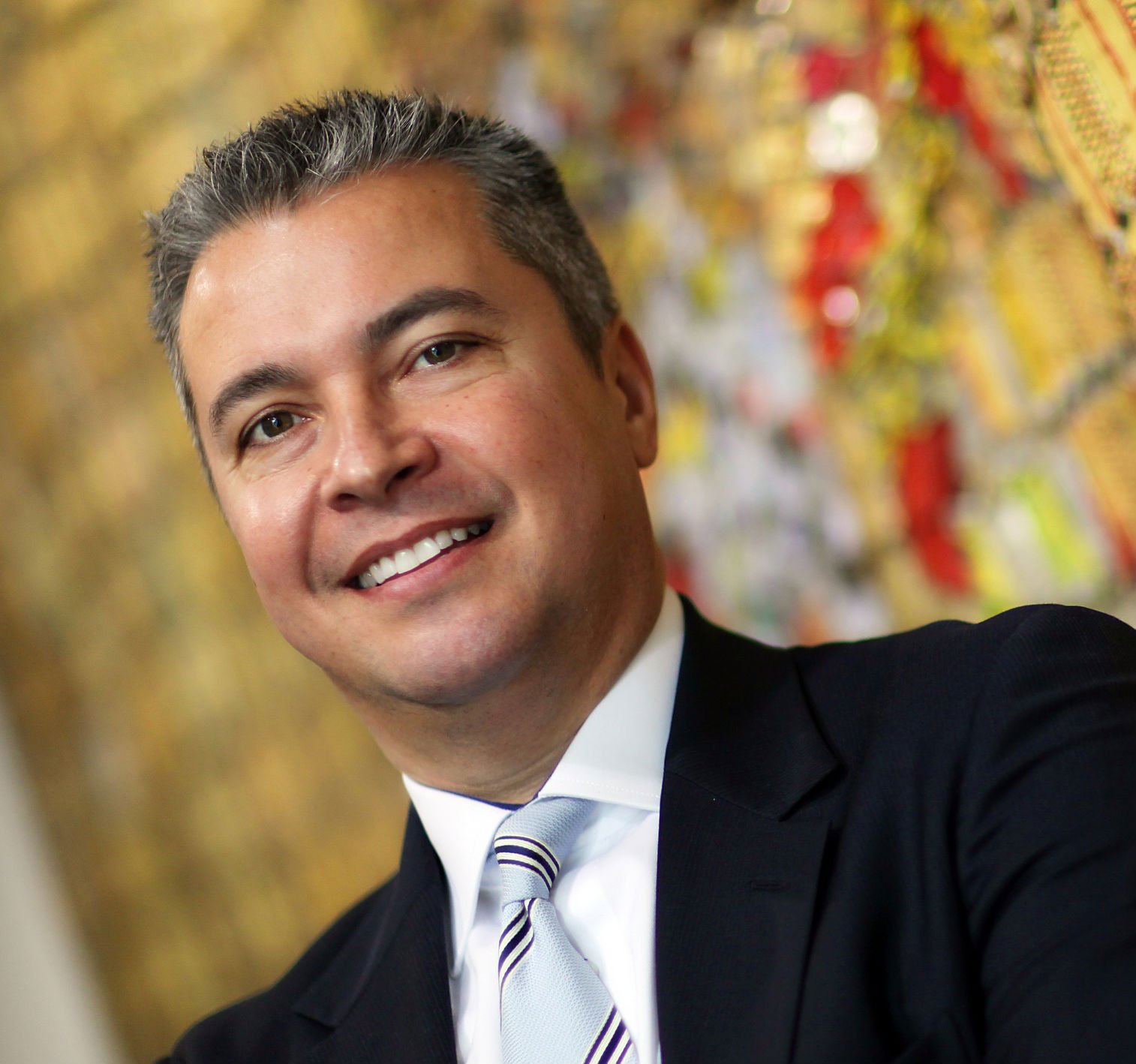 With the signing of a Memorandum of Guidance between the DIFC Courts and Federal Court of Australia last week, another barrier to entering the UAE market has fallen.

This agreement is certainly a huge step forward as Australia and the UAE look to strengthen their economic ties, but should also send a vote of confidence to other incoming companies to the region that the UAE is committed to becoming a top global business hub.

The Memorandum of Guidance gives companies active in both the UAE and Australia the confidence that any commercial dispute which may arise can be resolved within an internationally accredited legal framework such as the DIFC Courts, which is also internationally binding.

The ability to enforce contracts or judgments through English Common Law is highly beneficial for meeting the UAE’s trade and investment targets. In 2014, the UAE is expected to attract foreign direct investment (FDI) of $14.4 billion, 20 per cent higher than 2013.

At The Links Group we work closely with foreign companies looking to establish a commercial presence in the Middle East. While the UAE remains their top location for setting up an operation in the region, company principals often explain that they don’t necessarily—from afar—have faith in the legal systems available to address potential dispute resolution.

In a market where foreign companies hold 49 per cent of their onshore entity, this reticence is understandable. Anecdotal evidence is often provided by the concerned companies about ‘fingers being burned’ or contracts not ‘having the ability to be enforced’. Indeed, foreign media were quick to pick up on such stories, cautioning readers about the “Wild East” that was Dubai.

While such incidents were the unfortunate shortcomings of a developing legal system, the Dubai and UAE governments have demonstrated a real commitment to protecting the interests of foreign investors.

Forging closer ties with judicial bodies around the world has been a top priority for the DIFC. In September last year it signed a similar Memorandum of Guidance with the Supreme Court of New South Wales in Australia, and another with the Commercial Court of England and Wales at the beginning of 2013.

These agreements allow, for the first time, business to be done into, with and from the Middle East using an English language court system and defines such issues as the mutual enforcement of judgments across jurisdictions. They help provide companies with the security and peace-of-mind that their contractual obligations will be met.

This is further proof of the UAE Government’s unwavering commitment to the international business community – further easing the flow of foreign investment to this vibrant regional hub – in a safe and secure way.

As preferred partner of the foreign direct investment office of the Department of Economic Development in Dubai, The Links Group is often invited to accompany the department in its presentations to British and Australian companies. We hear first-hand their concerns about expanding to the region.

Naturally, risk mitigation and beneficial ownership protection are chief concerns of foreign companies, which is why mutual recognition of international judiciaries is so important for strengthening legal and trade relations between the UAE and international markets.

The law firms we have met have responded positively to the DIFC providing an internationally recognised English Common Law platform, and see the strengthening of judicial ties as a boon for international commerce.

The UAE is already favoured for its strategic geographical location, logistics infrastructure, high flexibility and increase inflow of foreign investment. With Dubai set to host Expo 2020, the country is expected to become an even more attractive investment destination.

Certainly, Australia and the UK expect to boost bilateral trade with the UAE over the next 12 months. It is already the top trade partner for both countries in the Middle East and seen as an important gateway to the other emerging economies of the region.

According to the UAE National Agenda, the country aims to become the best in terms of ease of doing business worldwide. It is currently ranked 14th on the latest A. T Kearney Global Foreign Direct Investment Confidence Index (FDICI), which measures present and future prospects for FDI flows.

Ambitious goal setting has always driven the vision of the UAE leadership and underpins its phenomenal success. International agreements, such as those recently forged by the DIFC Courts, are small but essential breakthroughs in helping the country become the top global business hub it aims to be.