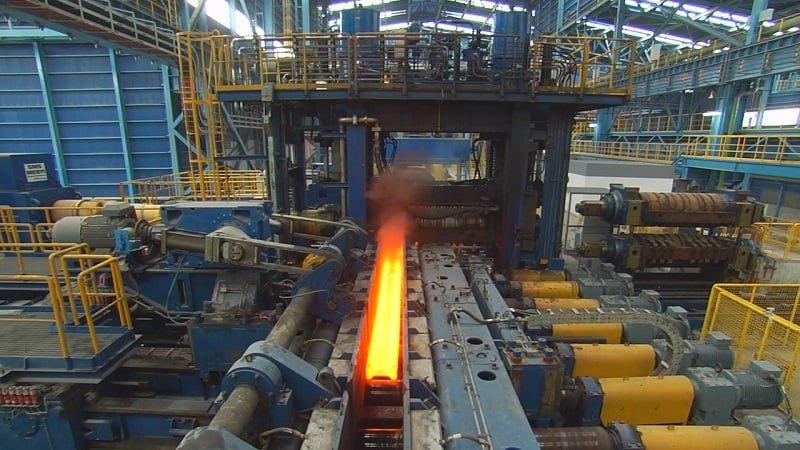 Anglo American has suspended a contract to supply Bahrain Steel with iron ore, the Gulf-based company said, in the latest headache for the miner’s troubled Brazilian project after spills from a pipeline that carries the commodity to port.

The contract is worth nearly $1bn annually, according to Reuters calculations using average realised prices reported by Anglo for its Minas Rio mine last year.

Bahrain Steel, which produces iron ore pellets for steelmakers, said the London-based miner declared force majeure in April on the contract, which locks in a 20-year supply of 13 million tonnes of iron ore annually.

Anglo froze operations at Minas Rio in Minas Gerias state in March after two leaks were discovered in a pipeline that carries iron ore in slurry to an export terminal in coastal Rio de Janeiro.

The suspension of the Bahrain contract underscores the severity of Anglo’s problems with the project, purchased at the height of the commodities boom a decade ago for $5.5bn.

Bahrain Steel, which is owned by Foulath, a steel-focused investment vehicle in the Middle East, ruled out any serious impact on its own operations.

“We have secured and effectively diversified our sources of raw materials ensuring continuity in our production and our ability to meet the needs of our customers,” Bahrain Steel said in a statement to Reuters disclosing the April 4 force majeure notification. It did not say how much the contract is worth.

Shortly after the leaks, the miner said it would halt operations for three months, and projected a 3 million tonne hit to output forecasts for the year. Brazilian regulators imposed fines of 200m reais ($51.81m).

But in late April, the company said the mine would be closed until the fourth quarter and projected 2018 output of just 3 million tonnes – all produced before the spills. Output for 2017 was 16.8 million tonnes.

It forecast annual group earnings would be dented by $300m to $400m due to the closure.

Anglo also declared force majeure on a contract with Ferroport, a joint venture it has with port operator Prumo Logistica SA, following the spills.

The contract is worth nearly $16m a month, according to a Prumo filing to Brazilian securities regulator CVM in 2014, the first year the mine started shipments. Ferroport and Prumo are analyzing whether “the events described (by Anglo) constitute Force Majeure,” Prumo said in an April filing.

Anglo said in March that preliminary studies suggested the leaks were caused by cracks in the pipe welding from the manufacturing process.

The benchmark price of iron ore pellets soared to almost $115 last week, up 30 per cent from a year ago.