Here’s what some of the key stakeholders in the hospitality and tourism industry had to say about the growth and future prospects of their sectors. 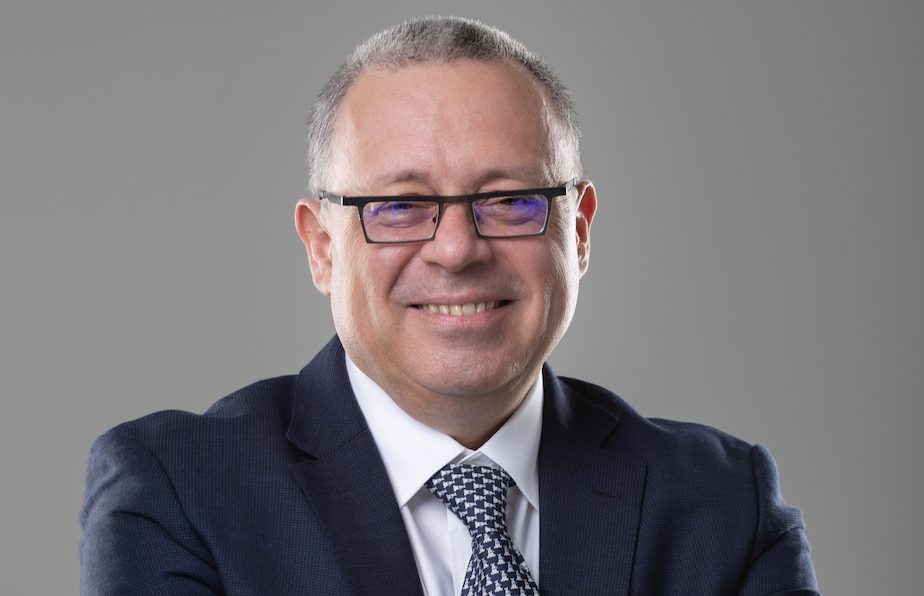 Scale of the tourism industry
Last year, we were asked by the Supreme Council for Economic Affairs and Investment to come up with a 10-year plan that included our strategy and metrics. Tourism contributes about 6-7 per cent of GDP. In the plan, we’re essentially doubling that to 12 per cent. That figure includes both direct and also indirect contributions to the GDP. It would make tourism one of the top three sectors contributing to the country’s GDP.

When it comes to employment, pre-Covid, the tourism sector [in Qatar] had around 120,000 employees. Now with the aim to double the contribution to GDP, we should be growing this to around 220,000-250,000 employees.

Role of regulations in the tourism sector
This whole regulation strategy is something we’ve been working on the last two years with consultants. There were a few areas where the regulation was not very mature, for example, adventure tourism and activities in the desert that either had no regulations or very light regulations.

We’re making them much more professional and robust. And that impacts the private sector because we’re putting standards in place for them to have either a licence or to go through inspections. The tricky part is to get the balance right. You need some level of regulation, but you don’t want to over-regulate.

Opportunities for growth
Qatar has 560km of coastline, most of which is a beach. Some of those beaches are absolutely stunning, but they are lagging in terms of infrastructure. So, we are working with the municipality and with the Minister of Environment to unlock some of that potential. The first thing we are doing is the beach redevelopment in downtown Doha, which was where all the embassies were previously located. Many of the embassies have moved out of that area over the last few years.

Now it has been opened up as a beach. A portion of that stretch will be a public beach, and some of that will be a private beach. We’re working with private operators and hotels who want to have access to the beach because it will enhance their value proposition if a city centre hotel suddenly has beachfront access for its guests – this could be a game-changer. 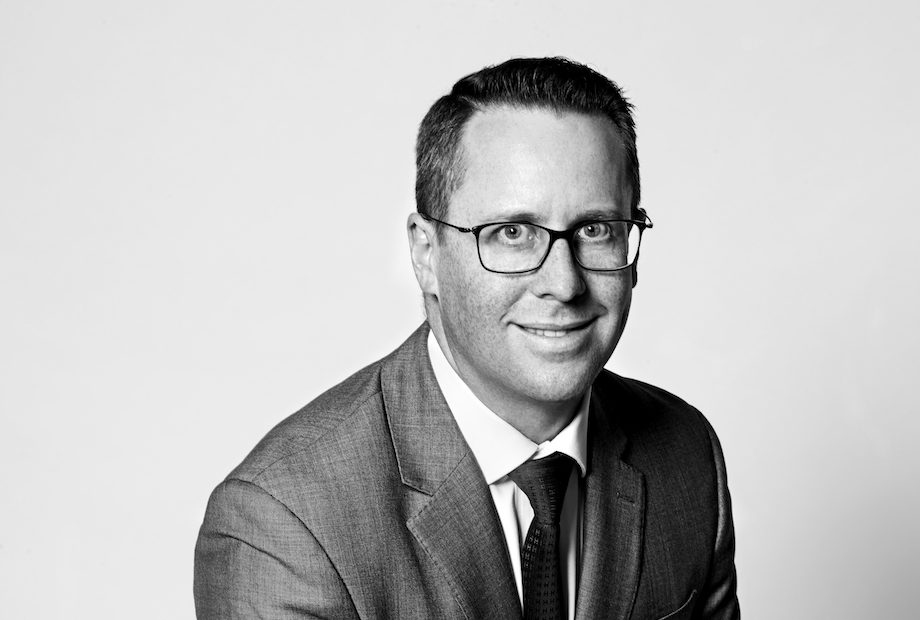 On recent projects
This year has been great because we’re growing our portfolio within the region and further. We have two projects very close to opening – one is in Muscat and the other is in Bahrain. We’ve just opened our first property in Bali as well. We have a number of destinations in Dubai where we’re actually ahead of pre-pandemic levels in terms of occupancy.

On expansion in Saudi Arabia
We’re very focused on Saudi as an emerging destination brand and we have a number of projects. We have a property under development in Makkah that we expect to open this year, or early next year. And it’s part of a large master plan development within Makkah. We’re also keen to pursue opportunities in Riyadh and Jeddah.

Coming to the giga projects in the Red Sea, we have a project under construction on Shurayrah island. We are working very closely with John [Pagano] and his team on how we will enter that market. It’s a very integrated island. We are going to operate it in partnership with Red Sea Development to ensure that it is aligned with their goals. On emerging trends and growth Last year, we found [the rise of] pure leisure travel, almost like a sort of ‘revenge travel’ scenario which is another buzzword that’s coming around the industry.

We saw leisure travel come back very quickly across our core properties in July. This year, we’re starting to see this b-leisure travel across our proper-ties in Emirates Towers, Jumeirah Creekside Hotel and also in extended stay brands like Jumeirah Living. In 2021, in Dubai, our average length of stay grew by 24 per cent compared to pre-pandemic levels. 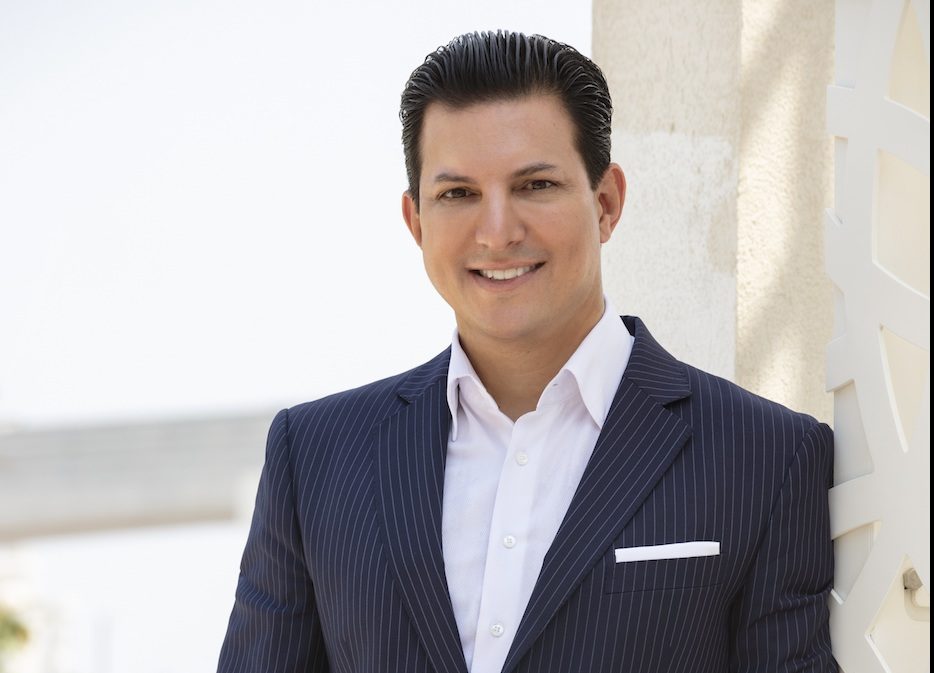 On Atlantis The Royal What’s arriving in Dubai in the fourth quarter of this year is a resort that comes along in the world maybe a handful of times a decade. What makes it special is that it’s a combination of both residences, as well as hotel accommodations. I think that this is a resort that is overdue for our market, from a maturity perspective and a preparation perspective.

It has villas in the clouds, where you’re 31 storeys in the air. There’s more space outdoor than within the suite too. This is luxury at a new level.

On its unique positioning
Our wellness programme is broken into three pillars. One is the traditional wellness [space] and has a 50,000 sq ft spa fitness facility.

We’re looking for [factors such as] climate and a coastal area, in most cases. We’ve looked at everything in the Americas, North and South, we’ve been looking in Asia, Vietnam and Bali as well. Regionally, maybe even in Saudi, and then somewhere along the Mediterranean too. But Atlantis is not an easy build. It’s something that requires a lot of vision and time. It’s a five-year process from design to delivery.” 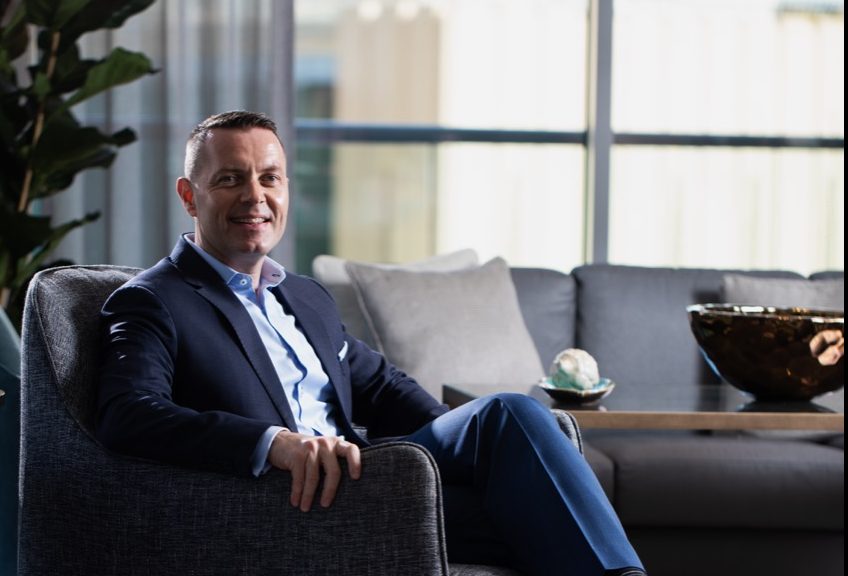 Current scale of operations
We are 30plus hotels now. We’ve grown from the downtown [Dubai] area to further afield – we have a Vida Umm Al Quwain property that opened last year, an Address Fujairah which has been really well received in the market and our creek harbour developments in Dubai. We’re very excited that we could expand into other emirates, and now regionally as well.

If you look at 2021 numbers versus 2019, for Emaar Hospitality Group, we saw growth. 2022 is showing a progression over 2021 – in the first quarter we did occupancies of 75 per cent plus. In the UAE, we’ve actually seen occupancy numbers coming back to 2019
numbers and even exceeding it [in some cases].

The Saudi Arabia market
The Saudi market overall as a percentage of business is anything between 1521 per cent. In terms of expansion into Saudi, we’re opening up the Address Jabal Omar Hotel in early 2023 first quarter – it’s a 1,480 key hotel with all the premium services of an Address, and we’re very happy to be opening in Makkah. Recently we’ve announced the Diriyah Gate hotel too – it will the third Armani hotel within our group.

On the positioning of the Arabian Travel Market
This show has always been very valuable in the region. Last year, was a test for us all to understand what ATM could provide in a pandemic era. We could have a maximum of 11,000 people at any one time, we were all very careful. This year is just phenomenal, because everything is really back and we’re able to really showcase what we’ve been up to over the last year.

Emaar Hospitality, over the pandemic era, opened a number of hotels. We really looked at the future of hospitality and worked on a number of things around that.  This show gives us the ability to showcase what we’ve been working on.

On the challenges within the industry
Some of the bumps in the road we are seeing is a slight increase in prices in terms of raw products. It’s something we’re having to manage and be careful of because we want to make sure the returns, particularly to our owners, are maintained overall. We’re being very careful in terms of ensuring that each of our expenses are managed effectively.

We’re also looking at where we buy our produce from. Now that we’re a slightly bigger company, we can negotiate a little bit more of economies of scale at the same time just really making sure that we continue to deliver value-for-money offerings.

On the approach to growth
At the moment we are building ground up. As a hospitality company, we’re growing organically. We’re not a hotel company looking at building 40 hotels this year and 50 hotels in the next. We’re considering four-five hotels every year. We’re focused on an asset light strategy, so we’re looking at investors coming in and working with us in terms of our bands and hotel management and these [hotels] tend to be new builds.