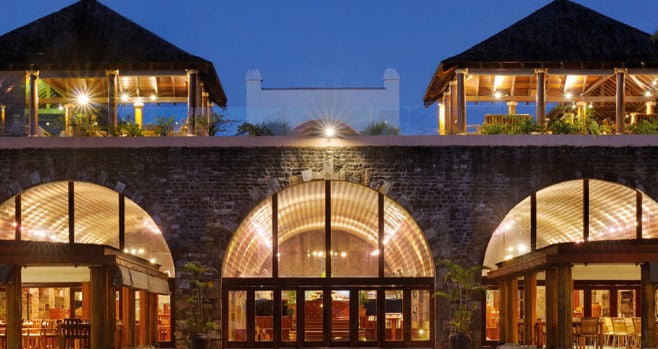 Saudi Arabia’s Kingdom Holding Co has sold its interest in the Movenpick Resort and Spa Mauritius hotel for SAR150 million ($40 million), it said in a bourse statement on Saturday.

Its stake was bought by Hawaii-based Outrigger Hotels and Resorts, it said.

Kingdom Holding, the investment vehicle for billionaire Prince Alwaleed, will sell 20-30 hotels in the next two years while retaining ownership of its stake in major hotel management companies and in specific high-end hotels, Alwaleed told Reuters last month.