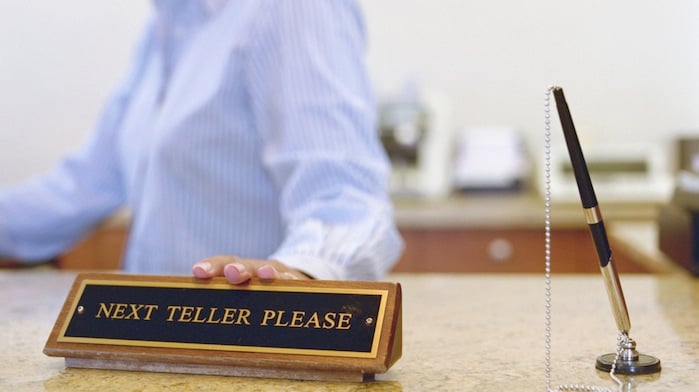 Around 70 per cent of customers in the United Arab Emirates have a high level of trust in their banks, a new survey showed.

According to a poll conducted by the UAE Banks Federation, these customers also expect their banks to behave responsibly and trust them to make the right decisions.

In addition, the UAE’s banking customers are also five times more likely to say that their view of banks has improved rather than worsened in the last six months.

Just 23 per cent of expats in the country believed that lenders in their country were better than those in the UAE.

The majority of customers also felt that banks in the UAE are dealing well with issues such as digital innovation, cybercrime and new regulations, the survey showed.

However, the poll also found that the country’s lenders could be more efficient in understanding their customers’ needs and offer more reasonable product fees.

“While we are delighted to see that these results bear out our own expectations, we accept that there is still room for improvement, not least in terms of giving customers what they really want, and in delivering it in a way that provides them with the best value”, said UAE Banks Federation chairman AbdulAziz Al Ghurair.

Customer satisfaction has become key for UAE banks as they try to boost their market share in an increasingly competitive environment.