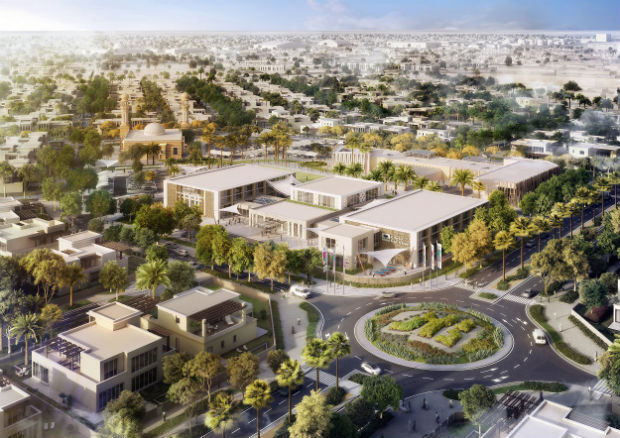 Listed developer Aldar has announced that it sold out 281 plots of land in the Al Merief project in Abu Dhabi within a week.

The sale of the plots generated around Dhs600 million in revenues, the company said in a statement.

The plots, located in Abu Dhabi’s Khalifa City, were purchased by Emirati buyers with down payment terms of between 50 per cent and 100 per cent.

The development will feature villas and apartments along with parks, mosques, retail outlets, a fuel station and a school operated by Aldar Academies.

The project’s residential community, which spans 690,000 square metres, allows Emirati owners to build homes for their use or for investment purposes.

“We are seeing unprecedented demand for infrastructure enabled land in Abu Dhabi as the emirate continues to develop and the economy grows,” said Mohammed Al Mubarak, CEO of Aldar.

“The rapid sale of the plots at Al Merief shows that Aldar has the right development strategy in place. Al Merief marks the next phase of Aldar’s development plan and furthers our strategy to monetise our land bank, and derisk our developments.”

Aldar, which was badly hit during the economic crash, has emerged stronger after a merger with rival Sorouh in 2013.

Capitalising on a rebounding local real estate market, Aldar’s annual profit for 2014 reached Dhs2.24 billion, up from Dhs2.23 billion in 2013.

The property firm has also launched a number of new projects over the last year, including the Al Hadeel, Ansaam and Nasreel developments, with a combined value of Dhs5 billion.