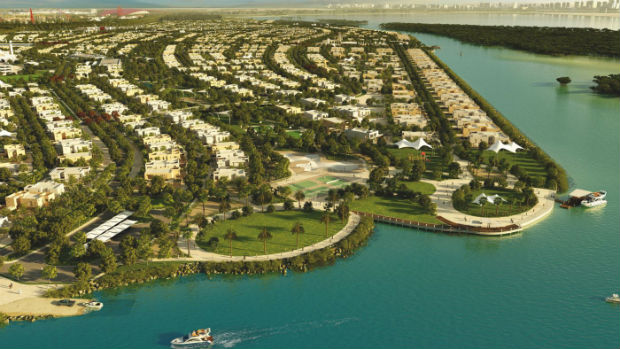 The development will feature around 1,017 four and five-bedroom luxury villas, with prices starting from Dhs 4m.

The project is a non-gated community with no service charges and includes a range of community facilities including a mosque built for 2,000 worshippers, two schools, one of which will be operated by Aldar Academies, a retail centre, sports facilities and a petrol station.

West Yas was announced earlier this year but this is the first time that Aldar has revealed more details about the project.

The villas are expected to be handed over to buyers at the end of 2017, Aldar said in a statement.

Sales for West Yas will be launched on September 12 at Crowne Plaza on Yas Island and will be marketed only to UAE nationals.

“This project delivers on our strategy to launch new developments that can drive the completion of Yas Island.”

Aldar, which reported an 18.5 per cent growth in second quarter profit, has cashed in on rising property prices in Abu Dhabi with new projects.

West Yas is one of the three major projects launched by the state-linked builder this year.

Aside from West Yas, Aldar also launched Mayan, a development consisting of 700 residential units in Yas Island and Meera, a project with 400 homes in Shams Abu Dhabi.

The builder has also said that it will launch 5,300 units over the next three to five years across its existing developments to capitalise on favourable market conditions.